US in talks with Taliban on daily basis: NSA

The United States is in talks with the Taliban on a daily basis through political and security channels, and is also consulting allies and partners on the ongoing evacuation progress from the Kabul airport, National Security Advisor Jake Sullivan said Monday. 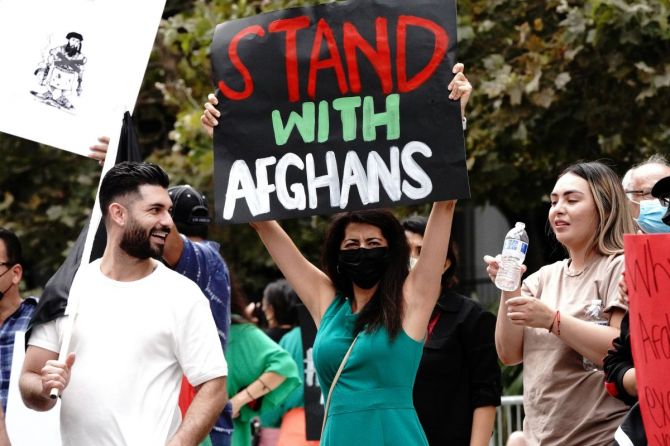 IMAGE: People hold a protest against the Taliban and developments in Afghanistan in Los Angeles, California. Photograph: Bing Guan/Reuters

He, however, reiterated the US does not trust the Taliban.

"We are in talks with the Taliban on a daily basis through both political and security channels. I'm not going to get into the details of those discussions here, to protect those discussions, which are covering a wide range of issues," Sullivan told reporters at a White House news conference.

Asked if President Biden is also likely to speak with the Taliban leadership, Sullivan said "that is not in contemplation at this time".

The US, he said, is also consulting closely with its allies and partners on the issue of the evacuation and its progress.

"We are taking this day by day. We believe we are making enormous progress," he said.

Sullivan said the conversation with the Taliban covers every aspect of what's happening in Kabul right now and what's happening at the airport; on how they need to ensure that there is facilitated passage to the airport for American citizens, third-country nationals, and so forth.

"We'll continue those conversations with them," he said.

Separately, State Department Spokesperson Ned Price told reporters at the State Department that Special US Representative for Afghan Reconciliation Zalmay Khalilzad and his team is in constant contact with the Taliban and its leadership, who have now flown to Afghanistan.

"For our part, we have been in touch with relevant and key stakeholders, individuals who are taking part in intra-Afghan discussions with the Taliban. We're not in a position to read those calls out.

"This has been primarily on the part of our team in Doha, our team on the ground in Afghanistan, to make sure that we have a regular line in to those Afghan stakeholders," Price said.

The United States, he said, is also in continued contact with representatives of the Islamic Republic and stakeholders who are part of this ongoing dialogue.

Responding to a question, Sullivan reiterated that the US does not trust the Taliban.

"The President has been very clear about his views of the Taliban. You've asked him repeatedly, 'Do you trust these guys?' And he's told you repeatedly, 'No, I do not.' Of course, he does not."

"From our perspective, what we need to do right now is focus on our task at hand, and our task is to get thousands and thousands of people out of the country as safely and efficiently as possible. That is what we are doing and what we believe that we can achieve," he said. 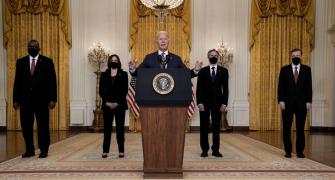 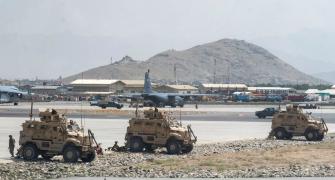 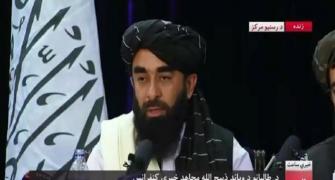 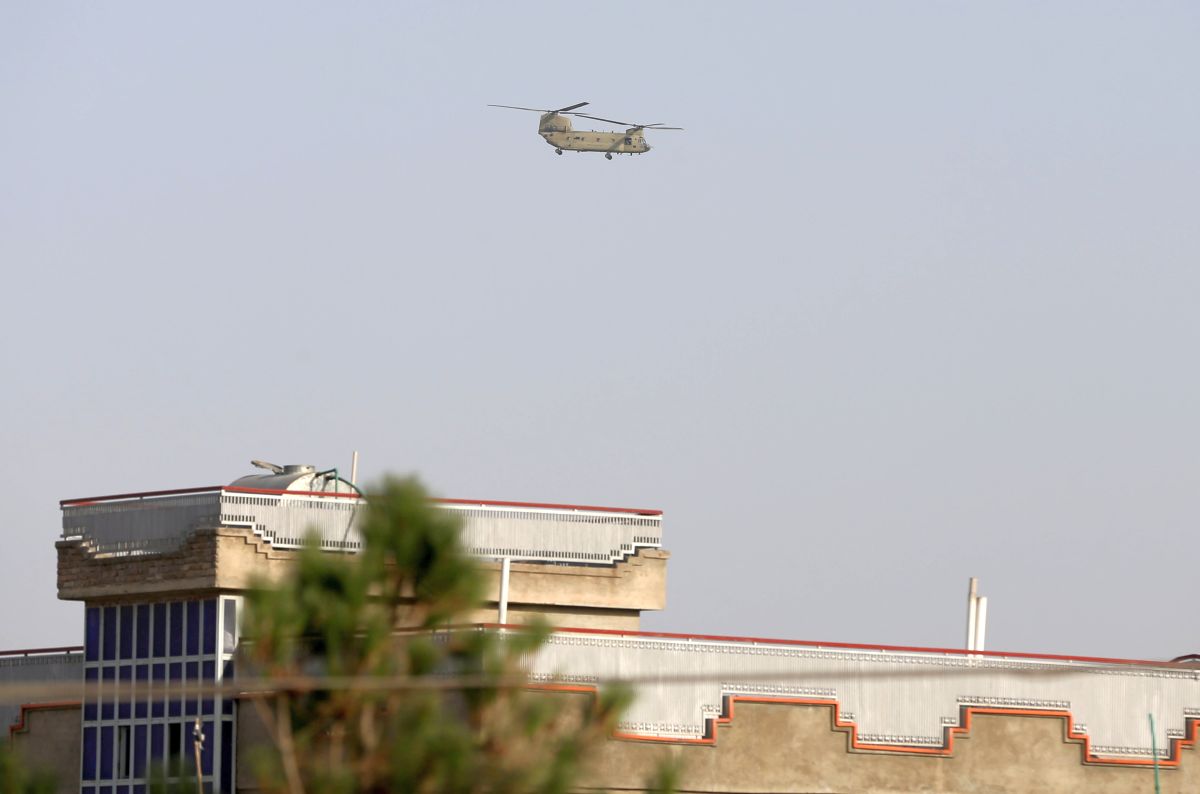 Taliban warns of 'consequences' if US delays withdrawal 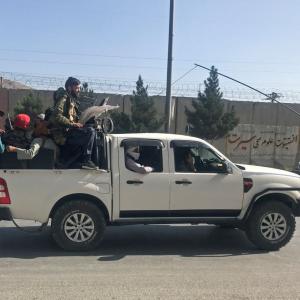