The United States has condemned recent reports of attacks on the minority Hindu community in Bangladesh. 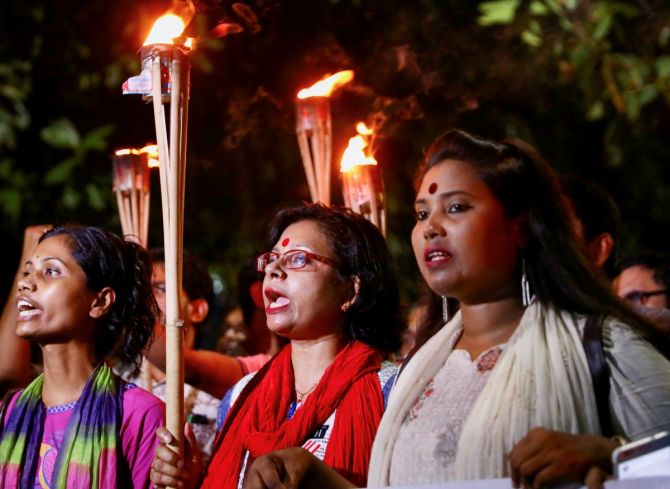 Freedom of religion or belief is a human right. Every person around the world, regardless of their religious affiliation or belief, should feel safe and supported to celebrate important holidays, a State Department spokesperson said.

The State Department condemns the recent reports of attacks on the Hindu community in Bangladesh, the spokesman said.

Meanwhile, Pranesh Halder, a member of the Bangladeshi Hindu community, in a statement urged the department to ensure that no further harm comes to the beleaguered Hindus of Bangladesh.

He urged US-based watchdog groups and media houses to highlight the gravity of the violence in Bangladesh.

On Sunday, the Bangladeshi Hindu diaspora organised a protest in front of the Embassy of that country here to protest large-scale violence leading to the destruction of Hindu homes and temples during Durga Puja festivities across Bangladesh.

It is especially horrifying to see the last remaining Hindus in Noakhali being attacked in this way, 75 years after Islamists demanding the creation of Pakistan, killed 12,000 Hindus and forcibly converted 50,000 to Islam in October 1946, said Utsav Chakrabarti, Executive Director of HinduPACT, a US-based Hindu advocacy group.

HinduPACT said indigenous Hindus continue to be the target of organised hate and discrimination in Bangladesh, a country where the minority population has steadily decreased from 28 per cent in the 1940s to nine per cent now. 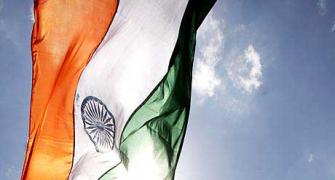 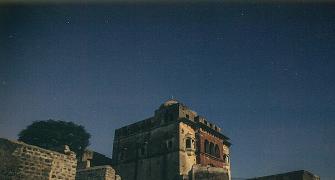 'Most of revered Hindu sites in Pak in state of decay' 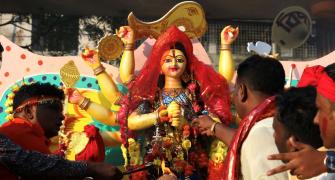 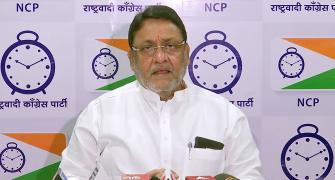 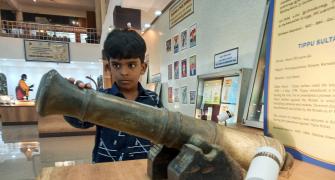 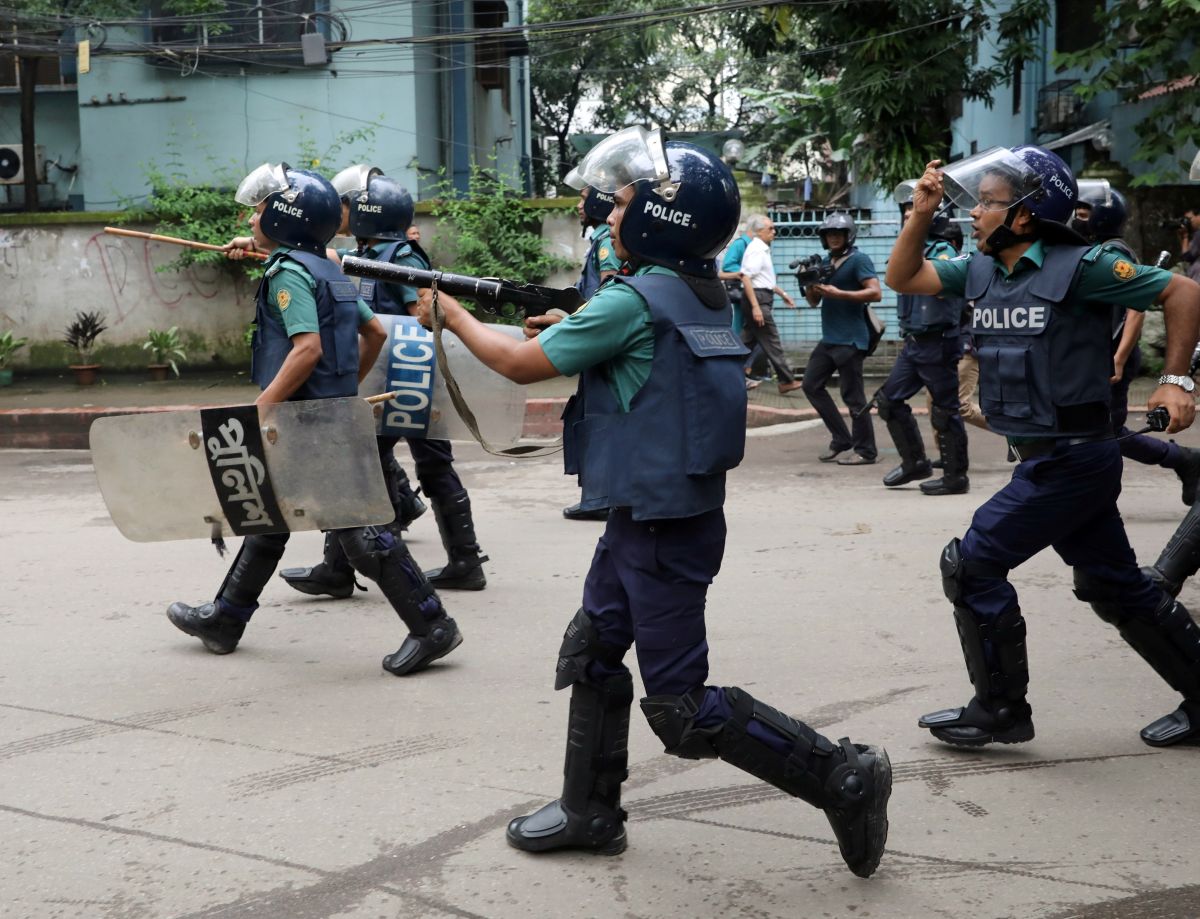 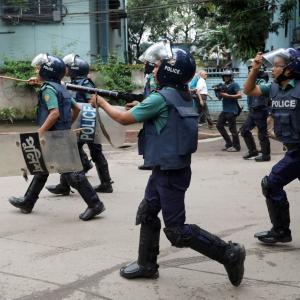