US casualties in Afghanistan war touch 2000 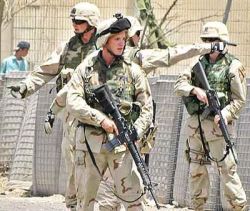 US military deaths in the Afghan war have reached the 2,000 mark, according to a report.

The toll has climbed steadily in recent months with a spate of 'insider attacks' by Afghan army and police against American and NATO troops.

The recent attack took place at an Afghan army checkpoint just outside a joint US-Afghan base in Wardak province, in which an Afghan soldier opened fire on American troops.

At least two Afghan soldiers and an American civilian contractor also died in the shooting on Sunday, the Daily Mirror

According to the report, Afghan soldiers and policemen, or militants in their uniforms, have killed over 50 foreign troops in 'green on blue' killings so far in 2012. 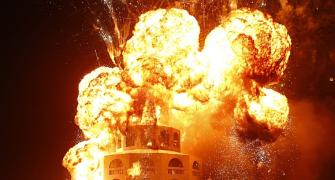 Must See: Amazing PHOTOS of the month