US bemoans breakdown of Indo-Pak talks 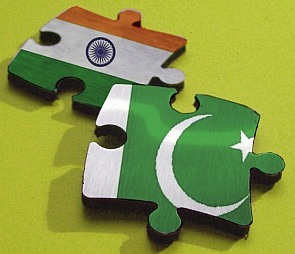 The United States has said it was "unfortunate" that the Indo-Pak Foreign Secretary-level talks have fallen through and asked both the countries to take steps to improve bilateral ties irrespective of what happened.

"It is unfortunate that planned talks between India and Pakistan have fallen through," US State Department Deputy Spokesperson Marie Harf told media persons.

"We continue to support efforts by India and Pakistan to improve all aspects of their bilateral relations. And that is a position we will continue making clear to both parties here," she said in response to a question.

India on Monday called off the talks between Foreign Secretaries of the two countries scheduled to be held in Islamabad on August 25, telling Pakistan bluntly to choose between dialogue and hobnobbing with the separatists.

Pakistan described the cancellation of the talks as a "setback" to Indo-Pak ties and defended its consultations with Kashmiri separatists, saying it was a "long-standing practice" to hold such meetings prior to bilateral parleys.

Harf said, "Irrespective of why either side says the talks were cancelled, or why, in fact, they were cancelled, what matters now is that both sides take steps to improve their bilateral relations. We've been very clear about that directly in conversations with both."

She asserted that the US policy on Kashmir has not changed.

"We continue to believe that the pace and the scope and character of any discussions on Kashmir are for India and Pakistan to determine between them. That hasn't changed and that will remain our position going forward," she said. 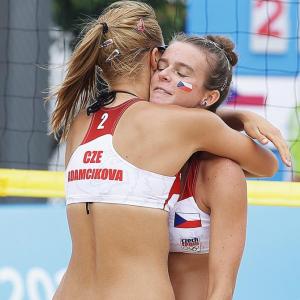