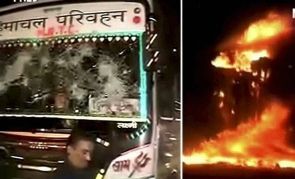 The incident took place around 8.30 pm when at least 500 to 700 protesters tried to block the road demanding scrapping of Civil Services Aptitude Test. The police resorted to use of tear gas and lathicharge to disperse the protesters.

"A police jeep was set on fire. One Roadways bus was partially burnt in the incident along with some bikes and cars. Police used force to disperse them from main roads," Joint Commissioner of Police Sandeep Goel said, adding, some policemen were injured in the incident.

The police has detained some protesters and a case may be filed against them for rioting and damaging public property once the ruckus is under control, Goel said. According to Delhi Fire services, they received a call about a police jeep been set on fire at 8:50 pm, following which two fire tenders were rushed to the spot. 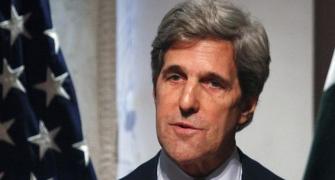 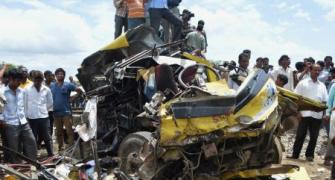 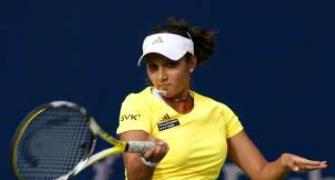 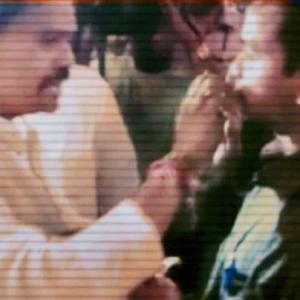 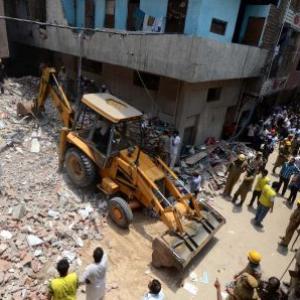