US-based Union Carbide maintained on Monday that it was not subject to the jurisdiction of the Bhopal court that gave its verdict in the 1984 gas disaster case, insisting that none of its officials were involved in operation of the plant.

"Union Carbide and its officials were not part of this case since the charges were divided long ago into a separate case.

"Furthermore, Union Carbide and its officials are not subject to the jurisdiction of Indian court since they did not have any involvement in the operation of the plant, which was owned and operated by the UCIL (Union Carbide India Limited)," a company statement said.

Reacting to the Bhopal court verdict, the statement said by requirement of the government of India, the Bhopal plant was detail designed, owned, operated and managed on a day-to-day basis by UCIL and its employees.

"All the appropriate people from the UCIL -- officers and those who actually ran the plant on a daily basis  have appeared to face charges," it said.
Source: PTI© Copyright 2021 PTI. All rights reserved. Republication or redistribution of PTI content, including by framing or similar means, is expressly prohibited without the prior written consent.
Related News: Union Carbide India Limited, US-based Union Carbide, Bhopal, US
SHARE THIS STORY
Print this article 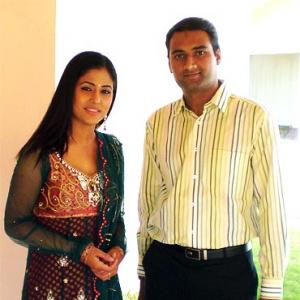 How will Carbide plant be cleaned, asks HC