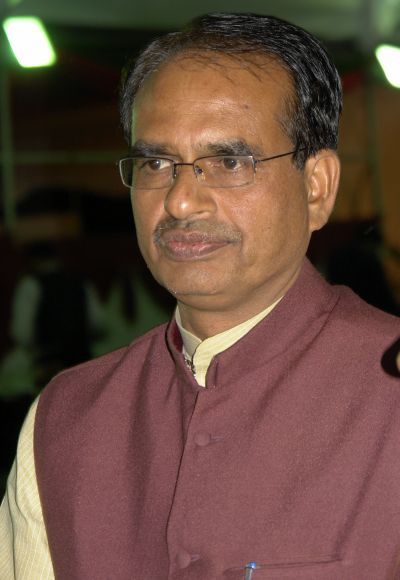 Buckling under all round pressure, Madhya Pradesh Chief Minister Shivraj Singh Chouhan on Tuesday made a U-turn and decided to seek an investigation into the murky Vyapam scam by the Central Bureau of Investigation on a day the Supreme Court agreed to hear petitions in this regard.

Following Chouhan's announcement at a press conference, the state government moved the Madhya Pradesh high court seeking its direction for institution of a CBI probe into the massive admission and recruitment scam.

As the Chief Minister, who had been resisting pressure for a CBI inquiry, made the surprise announcement in the scam that is said to have claimed 45 lives, there was a scare about the health of one of the accused, who is currently in jail after he had developed illness.

However, O P Shukla, OSD to former minister Laxmikant Sharma, one of the main accused in the case, who is also in jail, was discharged after doctors found he did not need hospitalisation.

Under intense opposition attack and mounting public outrage over a string of deaths of people associated with Vyapam, a beleagured Chouhan, a third time chief minister, announced his decision to recommend to the high court a CBI inquiry.

"Loktantra lok lajja se chalta hai (public perception is important in democracy). Honouring public sentiments, I will request the high court for a CBI probe," Chouhan said, adding "the functioning of the government should be beyond any doubt."

"I have full respect for both high court and the Supreme Court and have total faith in the ongoing probe into the Vyapam scam," he told a hurriedly convened press conference in Bhopal.

Shortly later, Additional Advocate General P Kaurav said the state government has filed a request for a CBI probe in the scam. The Madhya Pradesh high court may take up the plea for hearing on Wednesday.

In a related development, the Supreme Court on Tuesday agreed to hear on July 9 the plea of Congress leader Digvijay Singh and three whistleblowers seeking an apex court-monitored CBI probe into the scam.

Chouhan's change of mind came a day after Union Home Minister Rajnath Singh ruled out a CBI probe in the absence of a direction from the court.

Congress dismissed the move and insisted merely an investigation by the premier agency would not suffice and that it should be monitored by the Supreme Court.

"Latest decision of Shivraj to write to high court for CBI probe is another attempt to muzzle the truth. Congress rejects it in toto. For a fair probe and justice to victims, Supreme Court-monitored CBI probe is the answer," Congress's communication department chief Randeep Surjewala said in Delhi.

Party leader Digvijay Singh criticised the prime minister for his silence on the issue.

"The prime minister remains mum in the country, he only tweets about what is happening in Tunisia, Algeria," he said.

Singh, who has filed a petition in the Supreme Court seeking a CBI probe in the scam, said he would request the apex court to monitor the probe on a weekly basis as in case of the 2G scam. "The needle of suspicion points at the chief minister," he added.

It Labelled the Vyapam episode as the "most dangerous cocktail of corruption and crime" and demanded that Chouhan step down until a probe into the "sordid" scam got over.

"We hear now that the chief minister (is) saying that they are not opposing any CBI enquiry. We are now saying whether they oppose or not oppose, there should be (a) thorough CBI enquiry supervised by SC into the sordid affair.

The BJP, however, hailed Chouhan's announcement and hit back at the Congress for playing "politics of death" and said a thorough probe will "expose and corner" the opposition party.

"BJP was absolutely clear in its intention that we wanted probity of highest order, we wanted probe by highest body and this was articulated by none other than Finance Minister Arun Jaitley and Home Minister Rajnath Singh. Shivraj Singh Chauhan has also said so," BJP spokesperson Sambit Patra said.

Chouhan was under mounting pressure from opposition parties, particularly the Congress to order a CBI probe following the death of Arun Sharma, the dean of a Jabalpur medical college probing the scandal on Sunday in Delhi, a day after Akshay Singh, a journalist of the TV Today group on the Vyapam scam trail, mysteriously died minutes after he had interviewed the parents of a deceased girl accused.

At least five people associated with Vyapam, including Sharma and Singh, have died under mysterious circumstances in the last one week.

The opposition has claimed nearly 45 people linked to the scandal in some manner have died so far though the official figures put the "unnatural deaths" at 25.

Noting that the developments in the case demanded fair answers, Chouhan said, "I thought about the matter the whole night...The questions which have been raised need answers. It has become necessary now that CBI investigates the case."

Asked if he wanted the CBI probe to cover cases of unnatural deaths as well, he said the agency should probe "all aspects".

Asked to comment on Congress' demand for an SC-monitored investigation by CBI, the chief minister said, "I am ready...some friends have moved the honourable Supreme Court... HC has monitored it, now let SC do that, I am ready."

He accused Digvijay Singh of "hitting below the belt" by making "unfounded allegations" after repeatedly losing in elections.

Chouhan's announcement of a CBI probe surprised many as Union Home Minister Rajnath Singh had on Monday said the state government cannot order a CBI probe into the scam.

"If the Supreme Court or the high court feels that the probe is not perfect to the extent it should be, then it will give directions and the government will immediately accept it and hand over the matter to the CBI," he had said.

"As of today, nothing has been brought forth by STF that these deaths are related to the scam," he said, rubbishing suggestions that SIT was under pressure from the state's BJP government. "We don't act under pressure," he said.

As the opposition kept up its attack on Chouhan over the scam and Modi for his silence on the issue, in potentially controversial remarks Law Minister D V Sadananda Gowda termed the scandal as a "silly issue" on which the prime minister need not comment.

"See, certain issues which are so simple issues, so silly issues that need not be answered by the prime minister. Our Home Minister (Rajnath Singh), ministers of concerned departments and even my party (BJP) president Amit Shah have answered everything. For each and every silly issue prime minister has to answer. It is not fair," he said.

Gowda, however, later said he had referred to the Lalit Modi controversy and not the Vyapam scandal. 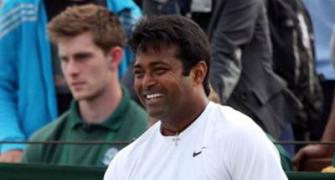 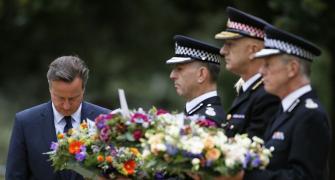 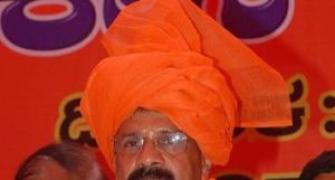 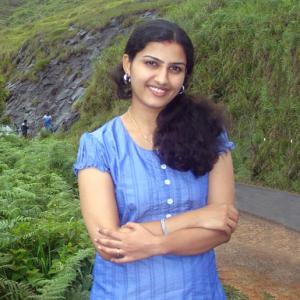 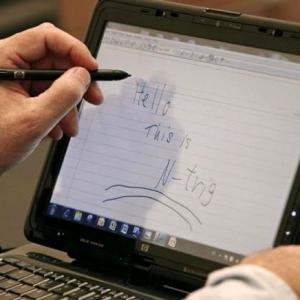