Ukraine crisis: EU to decide on tough sanctions against Russia 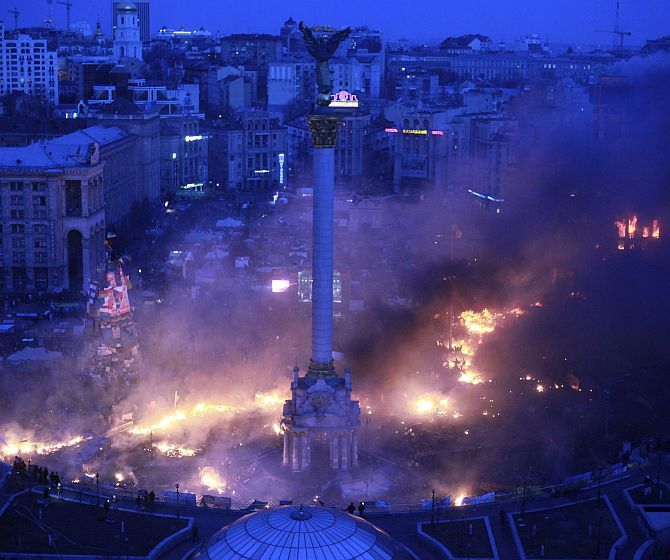 The foreign ministers of the European Union will on Monday decide whether to impose tough sanctions against Russia in the wake of voting by the people of Ukraine's Crimean peninsula to join the Russian Federation.

The EU condemned the referendum in Crimea as "illegal and illegitimate", saying it will not recognise the outcome. The EU regards the referendum "on the future status of the territory of Ukraine as a violation of the country's constitution and international law", European Council President Hermann Van Rompuy and European Commission President Jose Manuel Barroso said in a joint statement on Sunday night.

As decided by the EU leaders at their summit in Brussels 10 days ago, the foreign ministers will evaluate the situation in Crimea and decide on additional measures, they said.

Official results released by the head of the election commission in the Crimean capital Simferopol on Sunday night showed that more than 95 per cent of the territory's 1.5 million voters supported the region's accession to Russia. Around 80 per cent of the voters took part in the referendum.

The EU leaders had agreed at their summit on March 6 to impose sanctions against Russia in three stages. They suspended with immediate effect on-going negotiations with Russia on the easing of visa restrictions and on a new agreement concerning the basis of cooperation between the EU and Russia.

The EU strongly condemned the "unprovoked violation of Ukraine's sovereignty and territorial integrity" and called on Russia to withdraw its armed forces to the areas of their permanent stationing and to reduce their number to the pre-crisis level, the statement said.

The EU, however, offered its readiness to continue its dialogue with Russia to seek a diplomatic solution to the crisis "based on the territorial integrity, sovereignty and independence of Ukraine in the framework of Ukraine's constitution and in strict adherence to international standards."

"A solution to the crisis can be found only by working together through diplomatic process, including direct discussions between the the governments of Ukraine and Russia," the statement said.

German Foreign Minister Frank-Walter Steinmeier said his country together with its EU partners rejected the outcome of the referendum. The EU foreign ministers will send a clear message to Russia that the vote in Crimea was in violation of Ukraine's constitution and the international law, he said. Steinmeier called upon Russia to allow observers of the Organisation for Cooperation and Security in Europe to visit the eastern and southern parts of Ukraine, where pro-Russian demonstrators have intensified their protects. 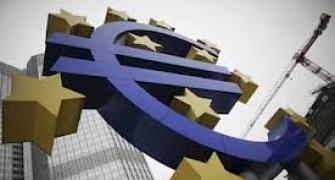 Eurozone showing signs of recovery; but crisis far from over 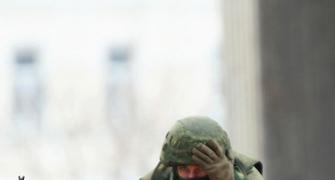 It's Moscow, not Crimea, that's the real target, stupid! 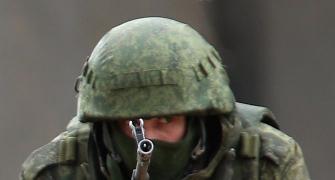 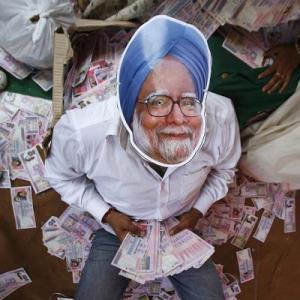 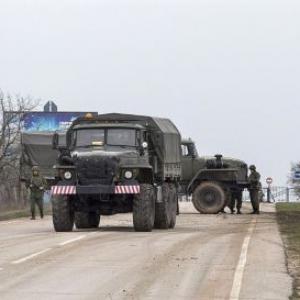