The Uttarakhand government on Tuesday decided to scrap the Chardham Devasthanam Board. 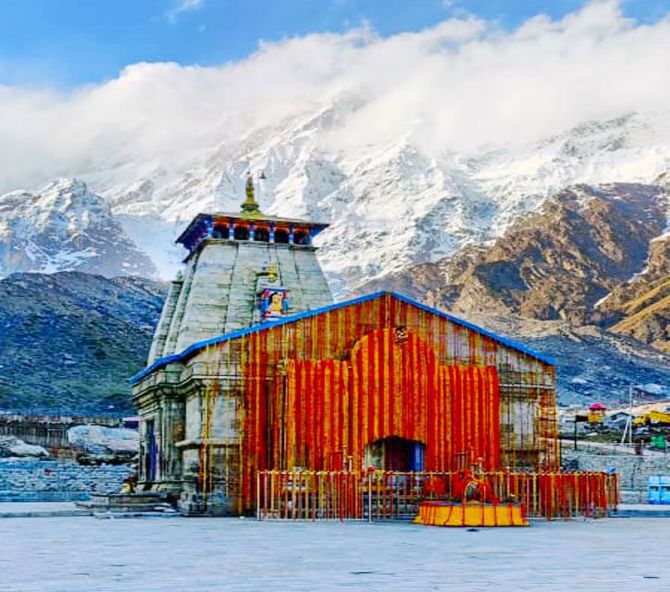 "After studying all aspects of the issue, we have decided to withdraw the Chardham Devasthanam Board Act," Chief Minister Pushkar Singh Dhami said.

Chardham priests had been demanding scrapping of the board ever since its creation in 2019, saying it was an infringement of their traditional rights over the temples.

A high-level committee constituted by Dhami to look into the Devasthanam Board issue had submitted its recommendations to the chief minister in Rishikesh on Sunday.

"We went through the details of the report submitted by the panel headed by Manohar Kant Dhyani. After considering all aspects of the issue our government has decided to withdraw the Act," Dhami said.

Constituted during the tenure of former chief minister Trivendra Singh Rawat, the Chardham Devasthanam Board managed the affairs of 51 temples across the state, including the famous Himalayan temples of Kedarnath, Badrinath, Gangotri and Yamunotri.

Many organisations including Chardham Teerth-Purohit Hak Hakookdhari Mahapanchayat Samiti were opposing the act.

According to the temple priests, their rights are being curtailed due to the formation of this board.

Mahapanchayat in its meeting on November 20 had decided to organise a sit-in protest against the Devasthanam Act at worship places of Badrinath, Kedarnath, Gangotri and Yamunotri Dham.

The agitation against the board has been going for 21 months. 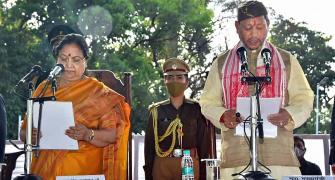 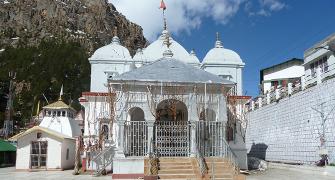 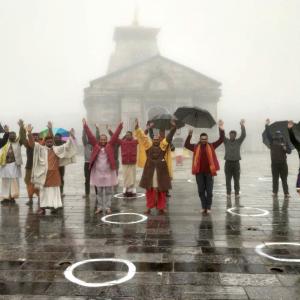 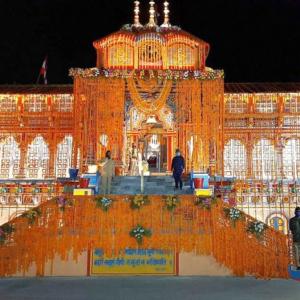