UK daily 'The Independent' reverts to using Bombay instead of Mumbai 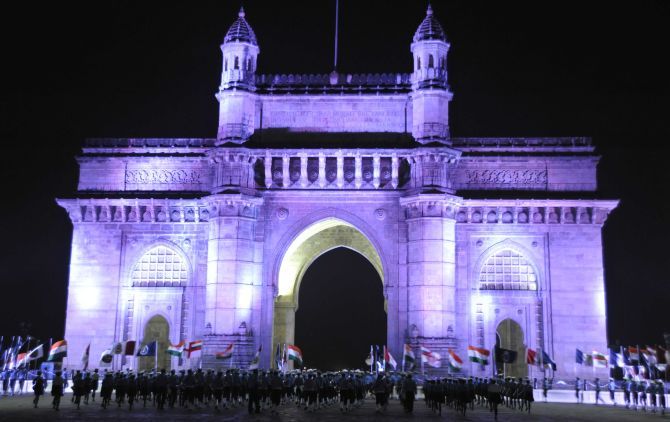 A leading British daily will revert back to using Bombay instead of Mumbai when referring to the financial hub of India, to take stand against a "nastier strain of Hindu nationalism," its Indian-origin editor said on Wednesday.

"The whole point of Bombay is of an open, cosmopolitan port city, the gateway of India that's open to the world. If you call it what Hindu nationalists want you to call it, you essentially do their work for them," Amol Rajan, the editor of The Independent, told BBC on Wednesday.

The 32-year-old editor said the move was the newspaper's stand against a "nastier strain of Hindu nationalism".

The city's name was officially changed to Mumbai in 1995 to distance itself from the colonial term -- Bombay -- under pressure from the right-wing Shiv Sena, which ruled the state from 1995 to 1999 in alliance with the Bharatiya Janata Party.

"As journalists, as someone who edits The Independent, it's incredibly important to be specific about our terminology.

"I'd rather side with the tradition of India that's been open to the world, rather than the one that's been closed, which is in ascendance right now," he said.

The Kolkata-born journalist took the helm at The Independent in 2013.

The newspaper prides itself on its apolitical history.

"In post-partition India, there has been a sort of uneasy marriage between two very different traditions. One of the founding father, amazing people like B R Ambedkar, Patel, Nehru, Gandhi who are open, secular pluralists and tolerant. The other was a slightly nastier strain of Hindu nationalism, which has its expression in the BJP and a movement called Shiv Sena," he said.

He explained the genesis of the term Mumbai after Goddess Mumbadevi, the protector of fisherman who were the city's original inhabitants.

The name Bombay became commonly used during the British Raj and had its roots in the Portuguese colonial name "Bom Bahia", or "good bay".

"Shiv Sena pushed through the renaming against the will of the national government," Rajan pointed out. 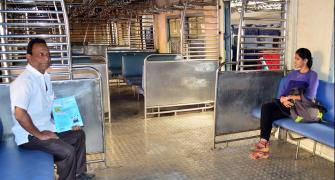 PHOTOS:This is how Mumbai will travel now 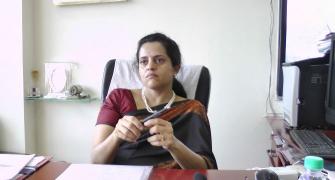 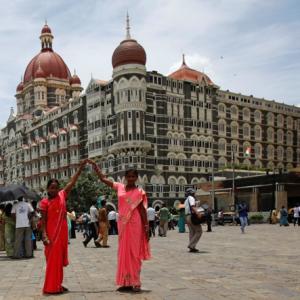 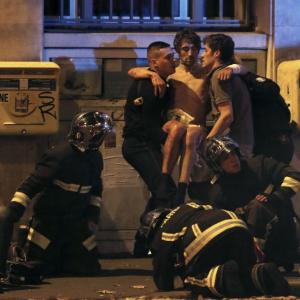