In his nomination papers, Rawat has only mentioned the name of Renuka Rawat as his spouse. Shishir Prashant reports.

The controversy surrounding Uttarkhand Chief Minister Harish Rawat over his alleged two wives came back to haunt him on Wednesday after his nomination papers were filed from Dharchula constituency for the July 21 byelection.

The opposition Bharatiya Janata Party said it would raise the issue in the byelection.

Rawat did not travel to Dharchula to file nomination papers as he has been advised complete bed rest by doctors at AIIMS in New Delhi where he is recuperating from a severe neck injury.

Rawat, who became CM on February 1, is contesting assembly election because he must become an MLA within six months after taking oath under the constitutional obligations.

The nomination papers were filed in the absence of Rawat by former Dharchula Congress MLA Harish Dhami, who vacated the seat, and his second wife Renuka Rawat before the Returning Officer Pramod Kumar.

In his nomination papers, Rawat has only mentioned the name of Renuka Rawat as his spouse, Kumar confirmed.

However, the issue died down in the election as the opposition did not make much noise against Rawat, whose second wife Renuka had contested from Haridwar unsuccessfully.

When contacted, the leader of the opposition Ajay Bhatt said the BJP would take up the issue in the byelection. "We can also take up this issue legally," said Bhatt.

However, state Congress president Kishor Upadhayay chose not to comment on the issue. One year on, Kedarnath yet to come to grips with tragedy 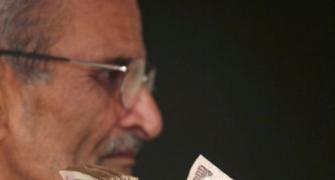 Little tax relief on the cards this Budget 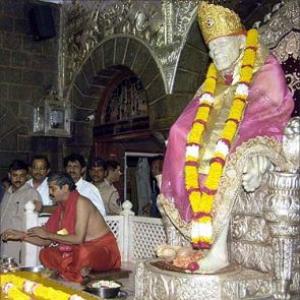