Two persons were killed on Wednesday in Kishanbagh area of Old City after communal clashes broke out over alleged burning of a religious flag leading police to open fire to quell the mob.

At least 7 people, besides a few police personnel, were injured in the incidents but it was not immediately clear if the two persons lost their lives following the clashes in the Old City area or in police firing.

Police have enforced prohibitory orders in the troubled areas.

"At least two are dead in the incidents. We are awaiting the autopsy report (to know whether they are killed in firing or in clashes)...but there has been police firing, there is no doubt about that," Andhra Pradesh Additional Director General of Police (Law and Order) V S K Kaumudi told PTI.

City Police Commissioner Anurag Sharma told reporters: “There was an incident of rioting between two groups and right now the situation is totally under control. We are ensuring that it does not have any other and further repercussions," he said.

"We are ensuring that there is peace and tranquillity in the city. Patrolling vehicles are on the move to maintain law and order. We will ensure that no (such) further incidents take place," he said.

Tension gripped parts of Old City following clashes between the two communities following which additional forces were rushed there.

Some members of the two communities allegedly indulged in pelting each other with stones and also attacked vehicles and houses. There were also reports of arson. 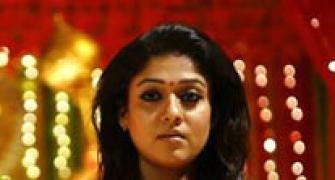 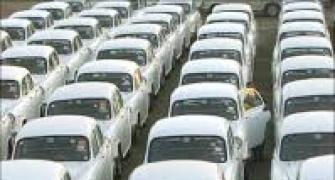 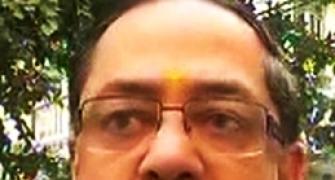 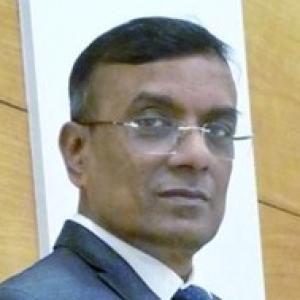 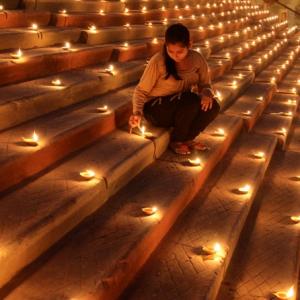