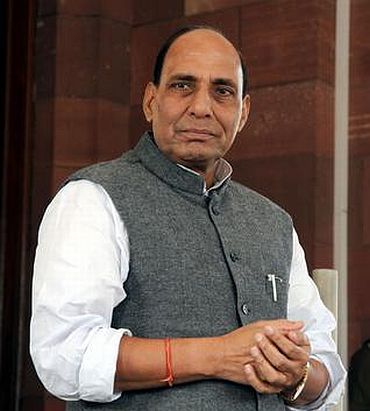 "The explosives, planted by Naxals, were recovered by a joint team of security personnel near Misma village on the Sukma-Dornapal route under the Dornapal police station limits yesterday (Friday)," Sukma sub-divisional officer of police, Prafulla Kispotta, said.

The joint party of the Central Reserve Police Force and district force was patrolling the Sukma-Dornpal route when they found two tiffins containing improvised explosive devices, weighing 10 kg each, placed beneath the ground near Misma, located nearly 450 km away from Raipur, he said.

The IEDs were immediately destroyed by the bomb disposal squad at the spot, the SDOP said.

The home minister will arrive at Raipur on Saturday afternoon on a two-day tour of the state where he is expected take part in a number of programmes in the capital and Bastar division.

Singh will inaugurate the new police headquarters building at Naya Raipur, following which he will convene a unified command meeting to chalk out strategies to deal with the Maoist menace.

On Sunday, he will visit Bastar for inauguration of a newly built fortified police station at Dornapal in Sukma, beside visiting a Central Reserve Police Force camp in the region.

Meanwhile, security has been beefed up in Bastar where thousands of security personnel, including CRPF, STF (special task force) and Chhattisgarh Armed force have been deployed.

Also, patrolling has been intensified in the interior forest pockets and inter-state borders to check suspicious movements, a police official said. 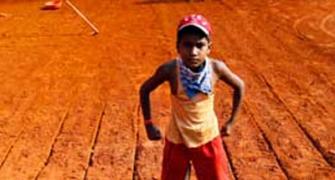 Why the child labour law SHOULD NOT be amended 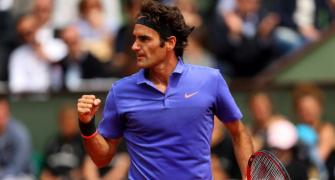 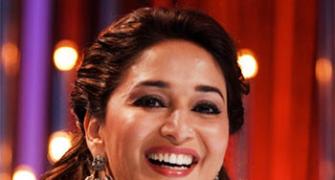 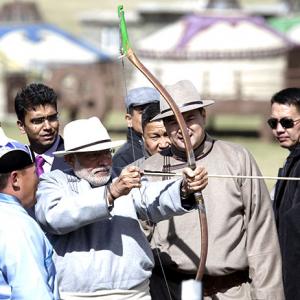