Source: PTI
December 11, 2012 18:38 IST
Twenty-one serving and retired Indian Police Service officers have been booked by the Central Bureau of Investigation in the last three years in 16 different cases ranging from disproportionate assets to destruction of evidence, Lok Sabha was informed on Tuesday.

In a written reply, Minister of State for Home RPN Singh said the CBI has registered 16 cases against serving and retired IPS officers during the last three years.

"Action is taken by the respective authorities against the IPS officers against whom criminal cases are registered as per the prevailing law," he said.

According to the data given by Singh, the CBI had booked B S Thind in 2009 in a case of disproportionate assets but filed a closure report after he passed away.

In the same year, the CBI registered two cases of criminal misconduct, forgery and misappropriation against I K Gogoi, and also booked IPS officers Jiban Singh and PC Neog along with him in one case while B R Das in another.

J Ravindra Gaur, Uttar Pradesh cadre IPS of 2005 batch, was booked in a case of murder and destruction of evidence in 2010, which is still under investigation of the agency.

Pradeep Sarpal, 1991 batch IPS of Himachal Pradesh cadre, was booked for abetment to suicide in which a report has been sent to the Himachal Pradesh government for initiating RDA (major) proceedings against him.

The agency has accused Manoj Malviya, a West Bengal cadre of the 1986 batch, in separate cases of disproportionate assets and criminal misconduct in which it has received sanction for prosecution recently and chargesheet is being filed soon.

In another fake encounter which is under investigation the CBI booked in 2011 K R Kaushik, 1972-batch IPS officer of Gujarat cadre and former Commissioner Ahmedabad, P P Pande, Vanzara and GL Singhal.

This year the agency has accused Chandigarh Superintendent of Police Des Raj Singh, an IPS of 2008 batch for allegedly demanding illegal gratification which is under investigation of the agency.

It also booked Hinglaj Dan, 2003 batch IPS of Rajasthan cadre in five cases related to Bharatpur riots and K L Bishnoi against whom a preliminary enquiry was registered and later withdrawn on the Bombay high court orders.
Get Rediff News delivered into your Inbox.
Source: PTI© Copyright 2020 PTI. All rights reserved. Republication or redistribution of PTI content, including by framing or similar means, is expressly prohibited without the prior written consent.
Related News: Indian Police Service, IPS of Himachal Pradesh, CBI, RPN Singh, Chandra Pande
SHARE THIS STORY
Print this article 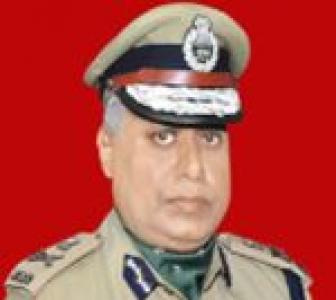 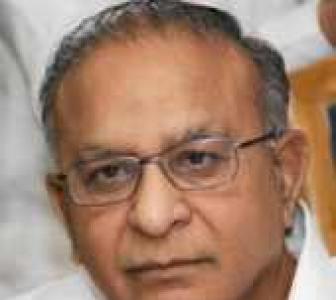 Demoted Jaipal Reddy sulks, refuses to take charge
The complete list: Who got what portfolio in reshuffle 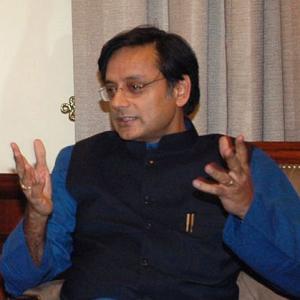 Must Read: The sulking ministers of UPA government