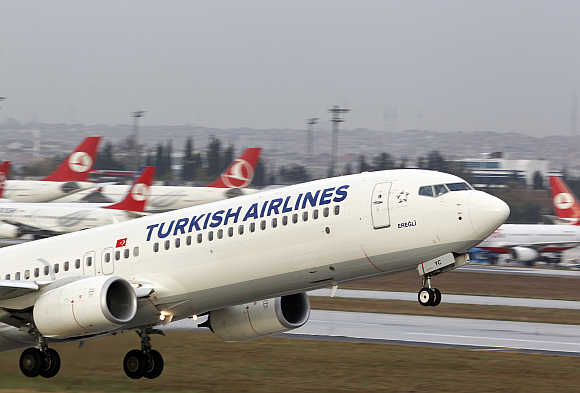 An Istanbul-bound flight of Turkish Airlines carrying 332 passengers on board was called back from the runway at Mumbai airport on Monday morning after an 'unclaimed' mobile phone was found on a seat of the Boeing 777 plane, delaying the take off by over four hours.

He said the plane continued its flight to Istanbul after necessary security checks were carried out.

The aircraft was brought back to the bay after a mobile phone was found on one of the seats and all the passengers were deplaned for a thorough frisking.

“Turkish Airlines flight to Istanbul was called back from the runway at Mumbai airport after a suspicious object was found in the aircraft,” a MumbaiAirport spokesperson had said earlier. 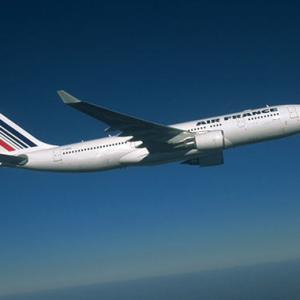