Following a complaint by president of Malayalavedi State Committee George Vattukulam to the Mukundapuram Tahasildar and the Executive Engineer (Irrigation) in February last, the officials of the survey department had surveyed the land under dispute recently and confirmed that it was government land in possession of Sreenijan.

Vattukulam, a human rights activist, told PTI in Thrissur on Tuesday that the land allegedly encroached by Sreenijan at Kalloor (Vadakkumuri) of Mukundapuram Taluk was over 32 cents.

The land under dispute adjacent to another plot of land owned by the advocate, was on the bank of the river Chalakudy, official sources said.

The survey department has sent a report to the revenue department for any action deemed necessary, the sources said.

Vattukulam said he had pleaded in his complaints that the encroached land should be recovered from Sreenijan and that proper action should be initiated against the guilty. 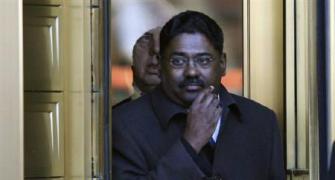 Court to hear plea for probe against ex-CJI's kin 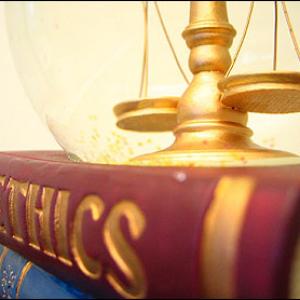 Centre wants states to draft code of ethics for ministers