"There should not be any comparison. Everyone has separate identity," Banerjee told reporters who asked him if he was emulating Rahul Gandhi in his membership drive for the Congress.

He said the Yuva would soon launch a membership drive to rope in youngsters across the state and hold monthly workshops to motivate and inspire members to join politics. The Yuva was launched at a Trinamool Congress rally at the Brigade Parade Grounds on July 21.

Banerjee said a central advisory board of the Yuva was going to be formed and it will be headed by Mamata Banerjee. Its other members would include Railway Minister Dinesh Trivedi, state finance minister Amit Mitra, industry minister Partha Chatterjee, quiz master and party's new Rajya Sabha member Derek O'Brien, technocrat Sam Pitroda, actor Farhan Akhtar and tennis player Leander Paes, he said.

Party insiders say the new outfit would give Abhishek, the son of Mamata's brother Amit, a platform without disturbing the party's organisational structure.

The Trinamool Yuva will admit only those in the 21-40 age group, he said. In contrast, both the Trinamool Youth Congress and Trinamool Chhatra Parishad have no age limits. 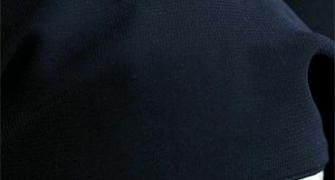 Infant deaths: Mamata to take up issue with PM 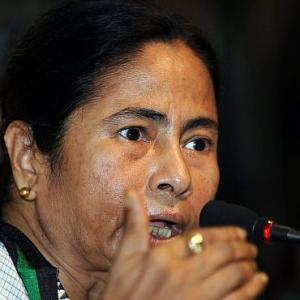