Bus services in the city and some districts of West Bengal were hit on Monday as a section of private bus operators began an indefinite strike pressing for increase in fare, a demand rejected by the state government.

Commuters were highly inconvenienced with most of the private buses belonging to members of Bengal Bus Syndicate and Joint Council of Bus Syndicates, going off the roads in response to the strike call demanding an immediate fare hike following diesel price hike by Rs five per litre.

Nearly 37,000 private buses, which carry a huge chunk of the over 40 lakh people per day across the state, kept off the roads, leaving passengers waiting on roads for hours.

Some state-run buses were on the roads but many passengers were unable to board them because of over-crowding.

Taxis and autorickshaws were in very high demand with commuters waiting at various points in the city. There was also rush for availing the Metro Rail and ferry services.

"If the private operators stick to their demand and refuse to ply buses for an indefinite period, the state government will take stringent action as per law," Transport Minister Madan Mitra told reporters.

The four-member Group of Ministers on Transport could not decide on fare hike in the absence of Commerce Minister Partha Chatterjee, one of the members, during the day.

Mitra said more state-run buses would be on roads on Tuesday to cope with the situation.

The striking bus operators, however, refused to withdraw their strike expressing dissatisfaction at the Transport Minister's stand on their demand. 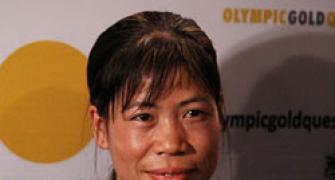 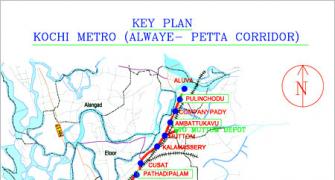 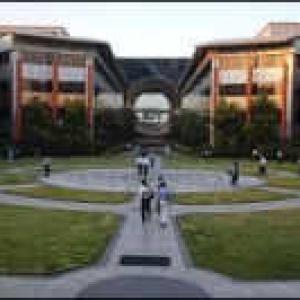