He called on the nation to unify and used his inaugural address to make a pledge to the country’s global allies.

Here are highlights from his speech: IMAGE: US President Joe Biden delivers his speech after he was sworn in as the 46th president of the United States on the West Front of the US Capitol in Washington. Photograph: Jim Bourg/Reuters
AGENCIES
Related News: Joe Biden, US Capitol, United States, America, IMAGE
SHARE THIS STORY
Print this article 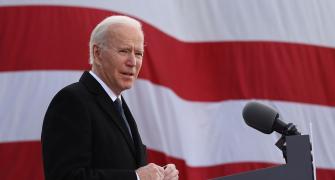 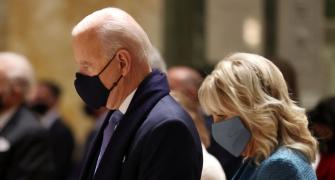 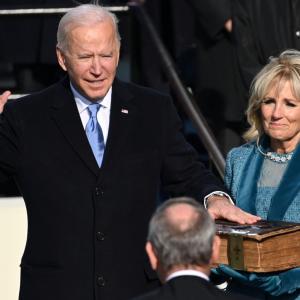 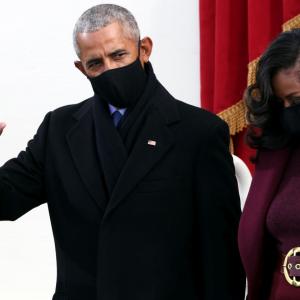