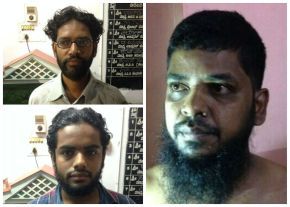 The Tamil Nadu police have nabbed four men from the terror outfit for the murder of Hindu Munnani leader Suresh Kumar. Their confessions disclose their deadly agenda, reports Vicky Nanjappa/Rediff.com.

In what is considered a breakthrough in the sensational murder of Hindu Munnani leader Suresh Kumar, the Tamil Nadu police have arrested four men said to be part of the deadly Al Ummah terror outfit.

The police arrested the four men from Bangalore, who were later identified as Mohammad Shammiullah, Mohammad Sadiq, Abdul Shameem and Nawaz. Shammiullah, who is based in Bangalore, is accused of sheltering the other three who are alleged to be directly involved in the murder of Suresh Kumar, which took place on June 18, 2014.

Bangalore’s Joint Commissioner of Police (Crime) Hemanth Nimbalkar informed that the three had fled Tamil Nadu and sought refuge in Bangalore. “Shamiullah then provided them with painting jobs,” said Nimbalkar.

Currently in the custody of the Tamil Nadu police, the four have revealed to interrogators that the murder was part of their agenda of eradicating leaders of the Hindu Munnani, which the terror outfit considers a threat to Islam.

On June 18, Kumar, secretary of the Hindu Munnani's Tiruvallur district unit, had stepped outside his store when he was hacked to death by a gang. The police had then claimed that the murder had been perpetrated by Al Ummah operatives because of a hate speech that Kumar had delivered a few months earlier.

The Al Ummah, a deadly terror outfit banned by the Tamil Nadu government, has several strong pockets in Tamil Nadu, especially in Salem. Their aim is to radicalise Muslim youth and create a communal divide between Hindus and Muslims. Its biggest operation came in the form of the 1998 Coimbatore blasts in which over 50 persons were killed.

While the group is originally based in Tamil Nadu, over the past two years they have been setting up a base in Karnataka as well. Police and Intelligence Bureau officials say the blast outside the Bharatiya Janata Party office in Bangalore in April 2013 was a signal from the Al Ummah of their presence in the state.

Further proof of them expanding their operations in Karnataka was this year’s Chennai train blasts, which claimed the life of one and injured 12 others.

According to an IB report, the outfit has around 50 members today. The report also draws out the group’s intent and that assassination of Hindu leaders tops their agenda. They also carry out blasts to boost recruitments, the report further states.

Image (from right to left): Mohammad Shammiullah, Abdul Shameem and Mohammad Sadiq, three of the four Al Ummah operatives who have been arrested by the Tamil Nadu police. 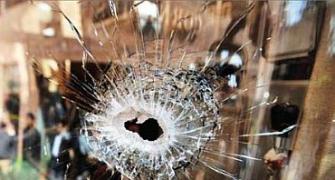 Al-Ummah wanted to eliminate BJP leaders in the south 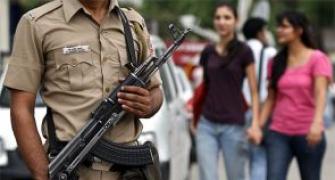 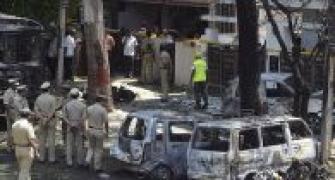 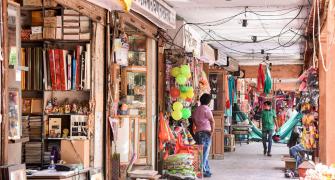 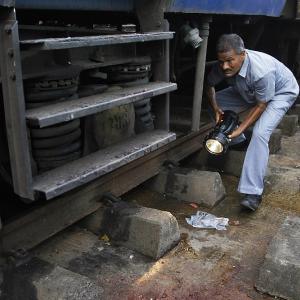 Al Ummah bombed Chennai to remind they are around: Cops 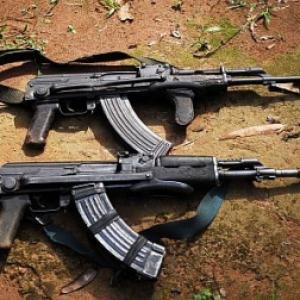