News
Business
Movies
Sports
Cricket
Get Ahead
Money Tips
Shopping
Sign in  |  Create a Rediffmail account
Rediff.com  » News » 2016 to be one second longer: US Naval Observatory

2016 to be one second longer: US Naval Observatory

On December 31 this year, a "leap second" will be added to the world's clocks at 23 hours, 59 minutes 59 seconds Coordinated Universal Time, the United States Naval Observatory has announced. 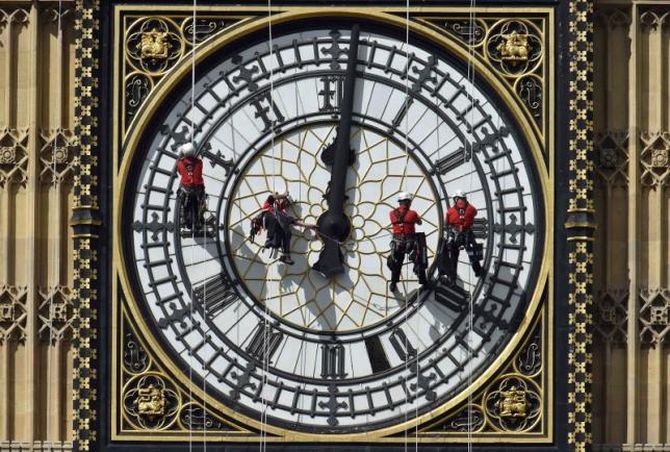 This corresponds to 4:29:59 am IST, on January 1, 2017 when the extra second will be inserted at the US Naval Observatory's Master Clock Facility in Washington, DC.

Historically, time was based on the mean rotation of the Earth relative to celestial bodies, and the second was defined in this reference frame.

However, the invention of atomic clocks defined a much more precise "atomic" timescale and a second that is independent of earth's rotation.

In 1970, international agreements established a procedure to maintain a relationship between Coordinated Universal Time and UT1, a measure of the Earth's rotation angle in space.

The International Earth Rotation and Reference Systems Service is the organisation that monitors the difference in the two time scales and calls for leap seconds to be inserted in or removed from UTC when necessary to keep them within 0.9 second of each other.

In order to create UTC, a secondary timescale, International Atomic Time, is first generated; it consists of UTC without leap seconds.

When the system was instituted in 1972, the difference between TAI and UTC was determined to be 10 seconds.

Since 1972, 26 additional leap seconds have been added at intervals varying from six months to seven years, with the most recent being inserted on June 30, 2015.

After the insertion of the leap second in December, the cumulative difference between UTC and TAI will be 37 seconds.

Confusion sometimes arises over the misconception that the occasional insertion of leap seconds every few years indicates that the Earth should stop rotating within a few millennia.

This is because some mistake leap seconds to be a measure of the rate at which the Earth is slowing. The one-second increments are, however, indications of the accumulated difference in time between the two systems.

The decision as to when to add a leap second is determined by the IERS. Measurements show that the Earth, on average, runs slow compared to atomic time, at about 1.5 to 2 milliseconds per day.

These data are generated by the USNO using the technique of Very Long Baseline Interferometry.

VLBI measures the rotation of the Earth by observing the apparent positions of distant objects near the edge of the observable universe.

These observations show that after roughly 500 to 750 days, the difference between Earth rotation time and atomic time would be about one second.

Instead of allowing this to happen a leap second is inserted to bring the two time-scales closer together.

Image: Cleaners abseil down one of the faces of Big Ben, to clean and polish the clock face, above the Houses of Parliament, in central London. Photograph: Toby Melville/Reuters 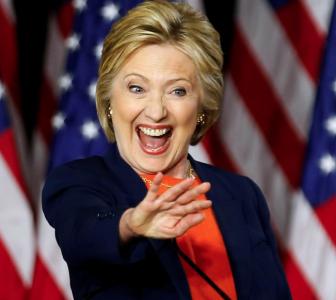 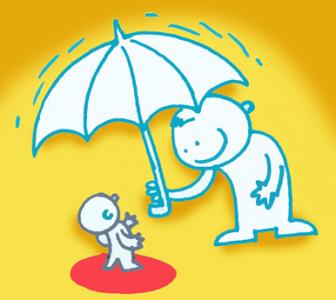 Why child insurance is a must 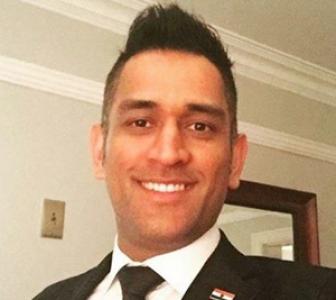 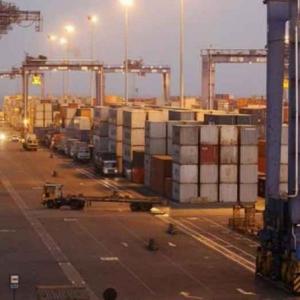