The Murderers who terrorised Britain

What led them to mass murder? 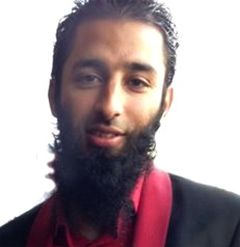 Age at death: 27
Born: Probably in Jhelum, Pakistan.
Origin: He and his parents were from Jhelum, Pakistan, very close to Pakistan occupied Kashmir. He has family still in Jhelum including his uncle and visited Pakistan twice. The family is likely to have Kashmiri roots.
Family:

Educational background:
Bachelor's degree. Professional networking site Bayt.com has his CV on file and it shows Butt obtained an NVQ in business administration in 2009, and a diploma in teaching English to adults in August 2016.
Professional background: Worked for nearly six months, till October 2016, for London Tube. Also apparently worked at a KFC, a local gym, Topshop and a property company.
Last address: Elizabeth Fry Flats, King's Road, Barking, East London.
Barking is a very ethnically diverse area of London which is 17 per cent Pakistani.
Well-recognised figure in his neighbourhood, held barbecues, discussed football, played table tennis and football, known to be chatty and friendly with kids.
Was invited to watch the Champions League final with neighbours that Saturday night, but declined.
Activities 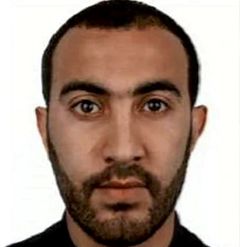 Alias: Rachid Elkhdar
Age at death: Uncertain. Either 25 or 30. Functioned under second identity too.
Born: Probably Morocco
Origin: Libyan-Morroccan
Family: Estranged Scottish wife Charisse Ann O'Leary, daughter Amina, 17 months. He had differences with his wife for her non-Islamic habits and apparently beat her up. He visited his daughter the night of the attack.
Educational background: Unknown
Professional background: Pastry chef. Was living in Rathmines, Dublin, Ireland, for 5 years.
Last address: Dagenham, East London, a less ethnically diverse area of London.
Activities: It is uncertain how he came in contact with Butt. He had not caught the attention of either family or friends or the police for any suspicious activities earlier. He had applied for asylum in Britain in 2006 and was rejected in 2009 and entered Britain on an Irish immigration after he married Charisse. 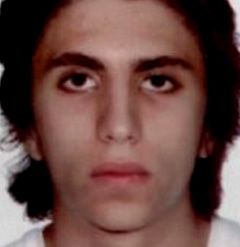 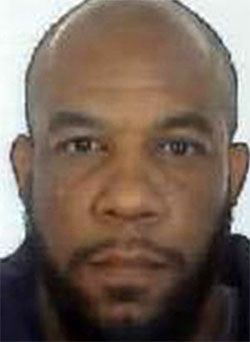 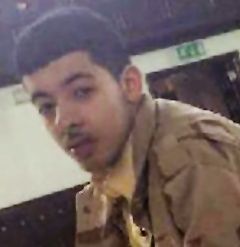 Educational background: Attended Burnage Academy for Boys and then Salford University to study business management. Dropped out.
Professional background: Not known to be working anywhere.
Last address: Elsmore Road, Manchester
Activities: Had apparently proven links to ISIS. Travelled to Libya and later Syria where he got radicalized over the last year. Also made a trip to Dusseldorf and was probably an ISIS mule. 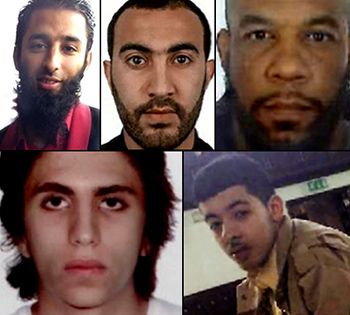 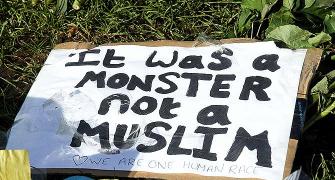 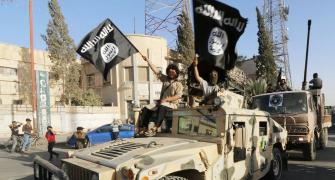 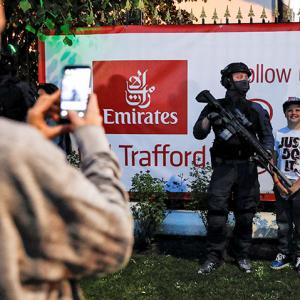