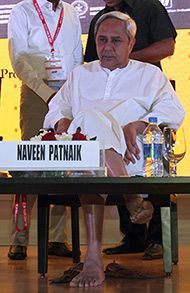 Which chief minister sat bare-footed at the Make In India jamboree, his feet on his chappals, as he pitched his state as an attractive investment destination to domestic and global investors? 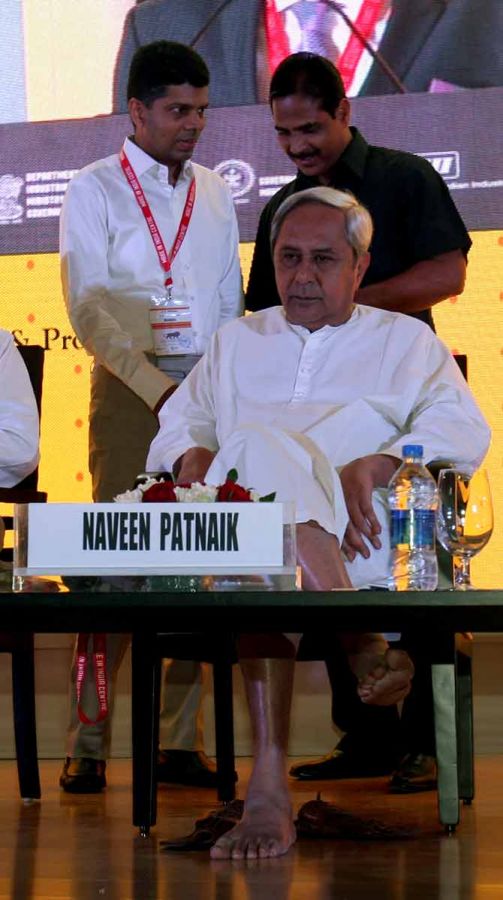 Here's Naveen Patnaik, elected Odisha chief minister for four consecutive terms, dressed impeccably in a white kurta-pyjama, sitting at a formal meeting, with businessmen like Kumarmangalam Birla of the Aditya Vikram Birla Group, Shashi Ruia of the Essar Group among others, where his state is pitching itself as an attractive investment destination, sitting comfortably with his chappals under his feet, proving that he has no airs about being who he is, but confident that his state will attract multi-billion, top-dollar, investments from across the world. 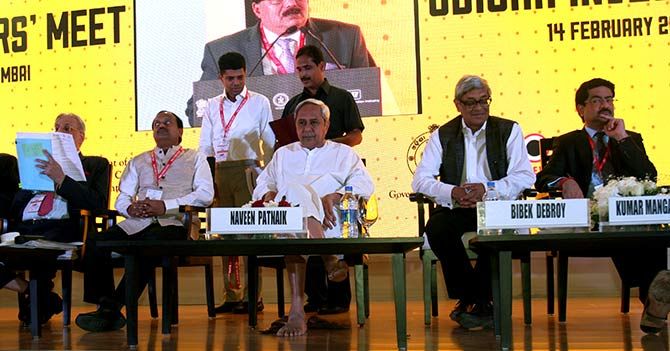 We love the way the Odisha chief minister, with his cool demeanour, sat, listening intently to all that was being said.

And remember Naveenbabu -- until he decided he would be the child who would inherit his legendary father Biju Patnaik's political mantle; his brother and sister (novelist Gita Mehta) were not interested -- was as at ease on New York's 5th Avenue as he was in New Delhi's elite soirees.

This is a man whose books were once edited by his friend Jacqueline Kennedy Onassis.

In the 15 years he has been mukhya mantri, Naveenbabu, we understand, has traveled abroad very rarely, forsaking his previously peripatetic nature for the sake of his people.

Hats off to you, Sir! You are the coolest chief minister we have! 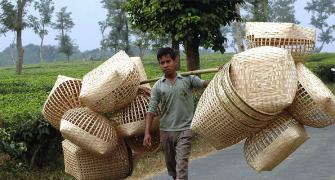 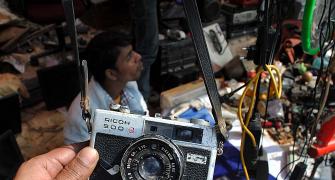 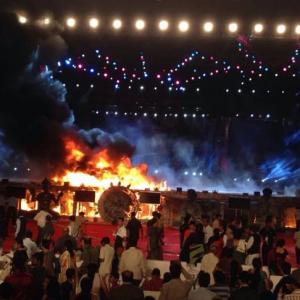