Eight months after the Indian Air Force bombed the Jaish-e-Mohammed terrorist camp in Pakistan's Balakot, intelligence agencies have received inputs that 45-50 hardcore terrorists, including suicide bombers are being trained there. 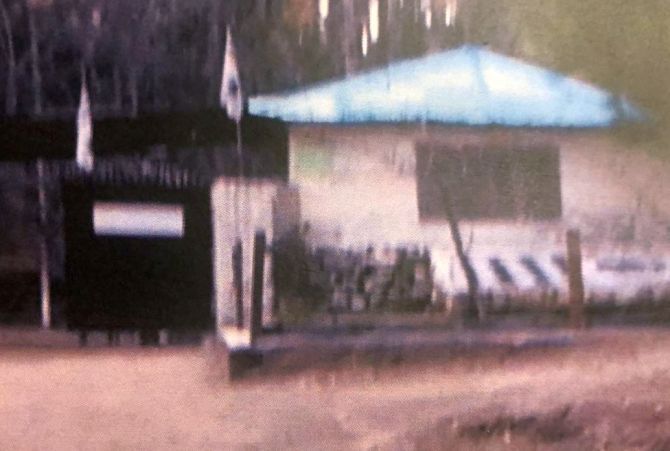 "Around 45-50 suicide bombers are training inside the Jaish-e-Mohammed terrorist camp in the Balakot town of Pakistan," top government sources said.

Indian intelligence agencies are keeping a constant watch on the facility including technical surveillance to keep a track of the developments there.

A few of the terrorists, who have trained there, have even been sent to Kashmir for carrying out terror attacks on Indian security bases, the sources said.

Sources said the facility had remained closed for six months after the Indian Air Force attacked it on February this year.

On February 26 this year, IAF fighters flew deep into Pakistan to bomb the JeM facility at Balakot in Khyber Pakhtunkhwa province.

The action came after the February 14 suicide bombing in Jammu and Kashmir's Pulwama, which killed over 40 Central Reserve Police Force personnel. 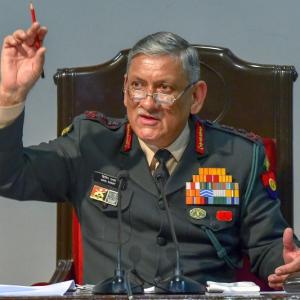