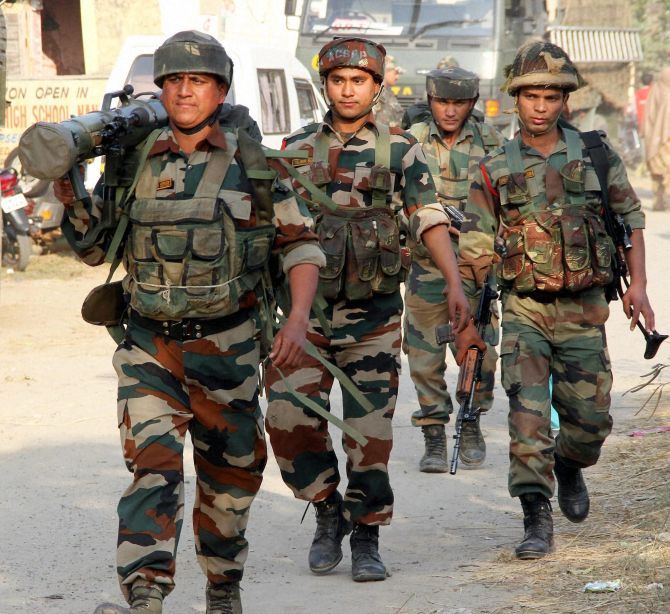 An army jawan and a civilian were killed on Sunday when terrorists attacked an army camp in insurgency-infested Pulwama district of South Kashmir, police said.

This is the first terror strike by terrorists after the Centre announced cessation of operations during the holy month of Ramzan.

Police said the terrorists attacked the camp of 50 Rashtriya Rifles at Kakapora in Pulwama district leaving a jawan seriously injured.

A civilian identified as Bilal Ahmed was also caught in the crossfire leaving him seriously injured.

Both were rushed to a hospital where the duo succumbed to their injuries.

Authorities have clamped prohibitory orders in parts of Pulwama district.

They said the fire was retaliated by the army personnel. 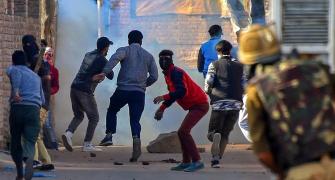 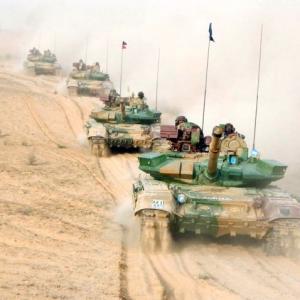