By Mukhtar Ahmad
November 23, 2010 21:47 IST
A terrorist hideout was busted by security forces in Waripora Balla village near north Kashmir's Pattan town on Tuesday. One person was held and huge cache of arms and ammunition was recovered from the den, said a police spokesman.

mine, four IED pipes and two IED fuses.The police spokesman said that the recoveries were made after a foreign militant, who was arrested by the security forces, gave them information about the hideout during interrogation.
Mukhtar Ahmad in Srinagar
Related News: IED, north Kashmir, AK-47, Waripora Balla, Pattan
SHARE THIS STORY
Print this article 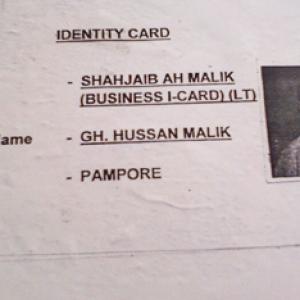 3 LeT operatives on the run in Delhi 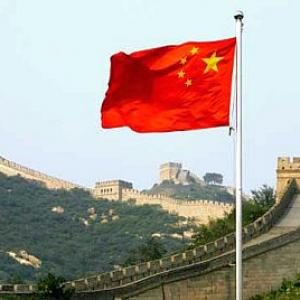