'You cannot hide data of deaths' 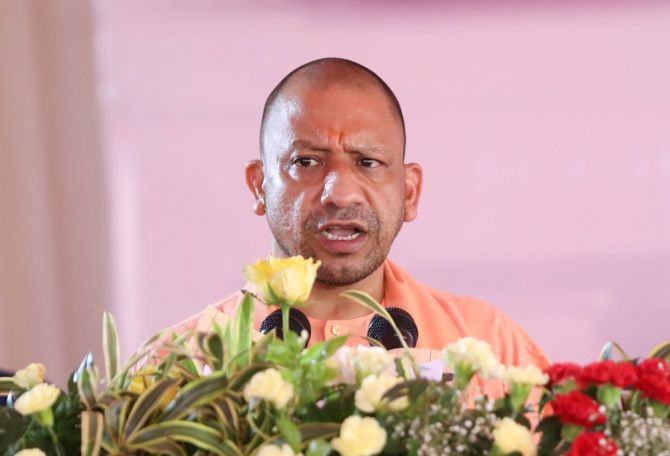 As Uttar Pradesh heads into assembly elections next year, Chief Minister Ajay Mohan Bisht aka Yogi Adityanath, who has been buffeted by many controversies while at the helm -- from the ravages of Covid spread to undercounting deaths, law and order issues and even reported threats to his position -- has given an exhaustive interview (external link) to The Hindu.

10 interesting things the CM said in the course of the interview:

1. On floating corpses in the Ganga

There are some things that are attached to tradition which were there in the Bahujan Samaj Party and Samajwadi Party rule as well. There is a particular time frame where 'agni sanskar' (cremation) cannot take place so people go for water burials or burials on the banks of the Ganga. These things have happened in the past, in 2011-2012, within a certain time frame when cremations don't take place.

2. On shortage of oxygen during the second Covid wave

We need to consider that we are dealing with a pandemic of this century. And whenever an epidemic comes, then all types of resources prove scarce.

In the second wave, the virus infection spread rapidly. The infection was so sudden... and during that period a situation of panic was created, that those who did not require it even they ran to the hospital.

In many places, people reserved beds for themselves in hospitals. They made their staff occupy the beds, while the needy did not get a bed. Those people who created panic are no less responsible... Patients from one half of Delhi were in the hospitals here (UP). We still treated them.

3. On hiding the number of Covid deaths

UP has done four lakh tests per day. We have the maximum tests even today when Covid positivity rate is 0.015 per cent. We are at the minimum stage. Even then we are conducting 2.5 lakh tests daily.

I conducted a survey and found that only 32 per cent villages had some symptoms of Covid while the remaining 68 per cent villages did not have any symptoms. Only 4,000 kids were orphaned in entire UP due to both Covid-19 and non-Covid deaths. UP had total deaths of 22,700. The data matches that, right?

There is nothing to hide. There must have been a death somewhere? Someone's father or brother would have died. All this will come up. You cannot hide data of deaths.

If you have conducted a test, you would also get a result. And the data is linked to the national portal. Nobody can fudge data in that.

All those saying this don't have information about the ground reality.

State police have taken steps according to the law in order to establish order. The deputy superintendent of police who died in Kanpur, was he not a Brahmin?

Justice has to be equal for all and we cannot look at it in the prism of caste, community.

5. On invoking the NSA (National Security Act) indiscriminately against journalists and protestors

We haven't invoked NSA in wrong cases, and we have provided the basis for why we have invoked NSA in certain cases, both in the courts and in the advisory boards.

In the name of the Citizenship (Amendment) Act when there was a conspiracy to riot in the state, we had to bring the ordinance on property damage and take action.

It is nobody's fundamental right to destroy public property. If they do so, then the state has the right to bring in a law to provide for restitution of that damage through claim over property.

6. On law against the so-called 'love jihad'

The thinking behind these Acts has been justified, that there should be rule of law and every citizen respects the law is important. This was the main thinking. ,If anyone has broken the law then the government has come down heavily on them, but the common man has seen action against lawbreakers.

Right now the draft bill is in the public domain for comment. The population policy and Act are different things.

8. On being offered a role at the Centre

No, I was not (offered a role in Delhi while meeting Prime Minister Narendra Modi). We met over issues related to the state.

9. On farmers' protests in West UP, the 'Jat land'

The recent panchayat elections have proven that. Barring Baghpat, the BJP won all seats in West UP.

10. On his religious outlook

The first part of my personality is dharm. Dharm for me is not worship and rituals but also a duty, which inspires me to work in the the interest of the country and society.

But my dharm makes me persistent towards my national duty. 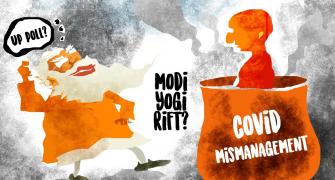 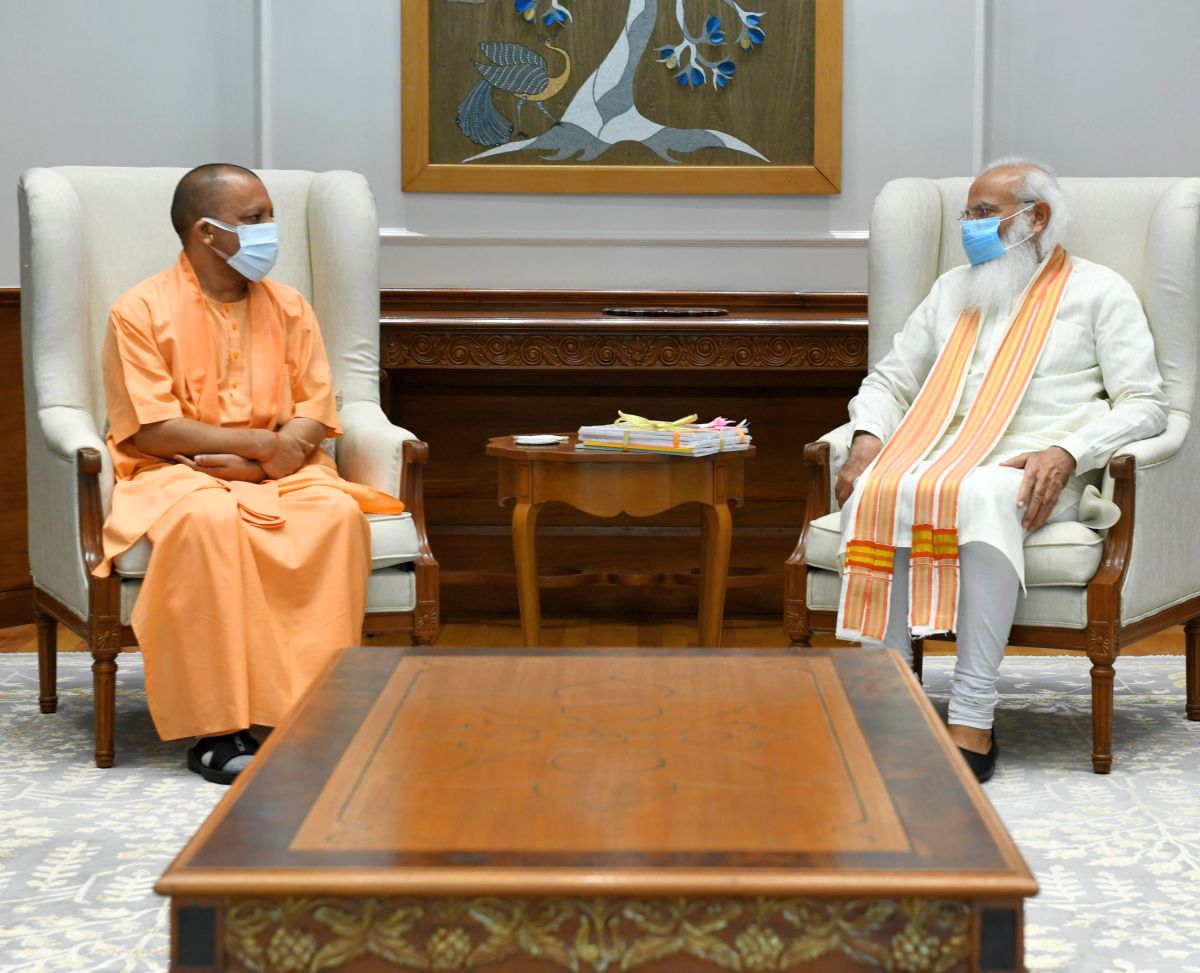 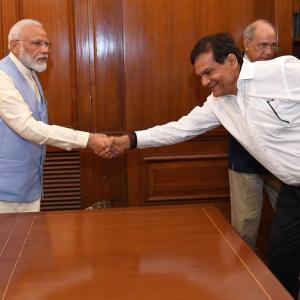