The Supreme Court on Thursday agreed to examine a plea for opening of "vault B" of the famed Sri Padmanabhaswamy temple as sought by an expert committee to further strengthen the security apparatus around the purported massive wealth stored in it.

A bench of justices R M Lodha and A K Patnaik said it will pass "appropriate orders" on April 18 after looking into the plea made by the committee appointed by it.

Meanwhile, it asked the panel to supply copies of its report relating to the plea to other parties in the dispute.

The committee in its report had stated that construction of a new high security vault on the lines of the RBI may be taken up only after opening vault B of the temple to determine the quantum of wealth artifacts stored in it since several generations.

Earlier, the bench had restrained a Thiruvananthapuram court from passing any further orders on the ongoing dispute relating to assets and management of the temple as it was already monitoring the case.

The apex court had also agreed to examine certain suggestions put forth by the committee appointed by it to strengthen the security apparatus in and around the temple whose assets are valued at several hundred crores of rupees.

The committee among other things had suggested construction of security for the vaults on the lines of the Reserve Bank of India, immediate release of funds by the state government for taking up the security measures and hiring an international agency with sufficient expertise to ensure fool-proof measures with particular emphasis on maintaining the traditions, culture and confidentiality of the assets. 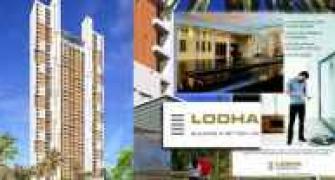 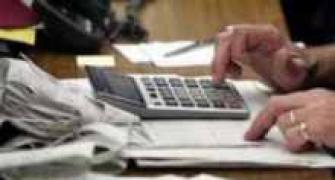 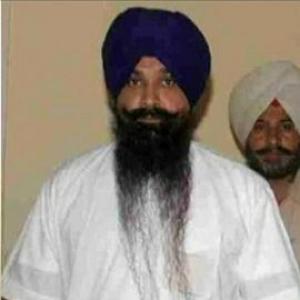