Telangana passes bill to hike quota for Muslims to 12% 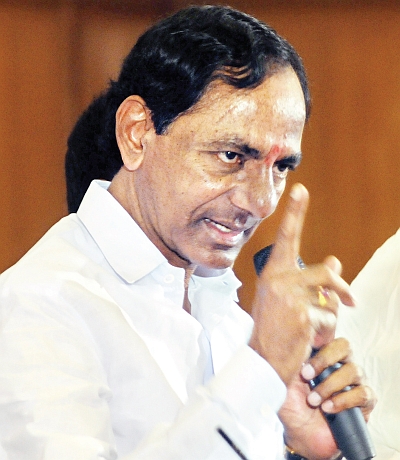 Both the houses of Telangana Legislature on Sunday passed a bill which increases the reservations for Scheduled Tribes and backward sections among the Muslim community in government jobs and educational institutions.

Except the Bharatiya Janata Party, all parties, backed the Telangana Backward Classes, Scheduled Castes, Scheduled Tribes (Reservation of Seats in Educational Institutions and of Appointments or Posts in the Services under the State) Bill, 2017.

It will now be sent for the President’s assent, Chief Minister K Chandrasekhar Rao told the assembly.

The total reservations in the state, consequently, will go up to 62 per cent from the existing 50 per cent.

Speaker Madhusudanachari suspended all five BJP MLAs for Sunday’s special session as they protested carrying placards and sporting black scarves and called the bill “anti-constitutional” as it provides religion-based quota.

The lone BJP member in the Council, Ramachandra Rao, also staged a walkout.

The BJP MLAs, however, were in support of the increase in quota for the STs.

Rao said if the Centre did not include the bill in the 9th schedule of Constitution (to grant it immunity from a judicial review), the state government will approach the Supreme Court to direct the Centre to do so. Though the Backward Class Commission had endorsed only 10 per cent reservations for BC-E, this government increased it to 12 per cent, Rao said.

“Why can’t Muslims be given reservations? Are they sinners? They constitute one-fifth of the population of this country.... Don’t they pay taxes? Are they not citizens of India?” he asked.

“I am not going to beg the Centre (for assent). I am going to fight for it, if required. If the Centre does not come forward (to facilitate assent for the bill), we will raise the issue in the Parliament,” Rao said in the House.

Increasing the reservations for Muslims was Telangana Rashtra Samithi’s election promise and the people of the state had endorsed it, Rao said.

Congress leader T Jeevan Reddy backed the bill, but said the state government must ensure its inclusion in the ninth schedule of Constitution.

BJP floor leader G Kishna Reddy said reservations for Muslims were not justified as there was no caste-based discrimination in Islam, and that religion does not endorse reservations.

“Any reservations for Muslims are anti-Islamic. Dr B R Ambedkar also opposed reservations based on religion. 94 per cent of Muslim community in the state is covered by the new reservations. This would be a historic blunder of this government,” Reddy said.

Meanwhile, police detained BJP workers in various parts of the city as they tried to march towards the assembly. 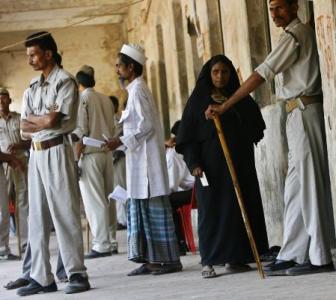 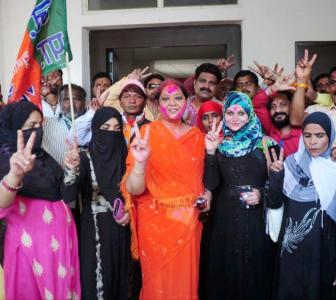 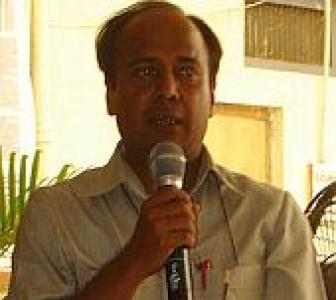 'Muslims will play a big part in Telangana state' 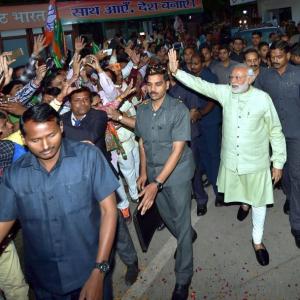