Anna Hazare and his team on Thursday met the Election Commission in a bid to raise the pitch for electoral reforms and demanded that the 'right to reject' option be included in electronic voting machines.

Hazare, along with his close associates Santosh Hegde, Prashant Bhushan, Arvind Kejriwal and Kiran Bedi, discussed the matter for about an hour with Chief Election Commissioner S Y Qureshi.

According to Team Anna, the meeting was "very useful" and the Election Commission was "very receptive" to their ideas and demands.

Bedi said they raised the issue of inclusion of form 49(O), wherein a voter can say he does not want to vote for any of the candidates, use of totaliser in the counting and barring of candidates against whom courts have framed charges.

"The right to reject is an important issue. We have demanded that the option of Form 49(O) be included in the EVMs. We were told that there is no need for bringing the
issue in Parliament. The matter is pending with the law ministry since 2001. What is needed is a rule amendment. It just needs a notification," said Bedi.

To contain criminalisation of politics, Team Anna suggested that candidates against whom a court has framed charges should be barred.

On using a 'totaliser' for counting, she said it will help in mixing all the votes of a constituency and thus no candidate will come to know which locality did not vote for him.

"We were also told that this issue is also pending," she said. 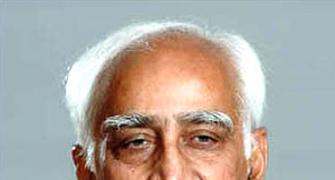 We saw the worst, we CANNOT trust this govt: Team Anna 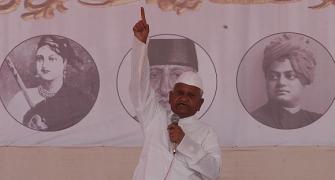 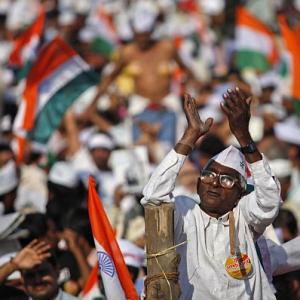 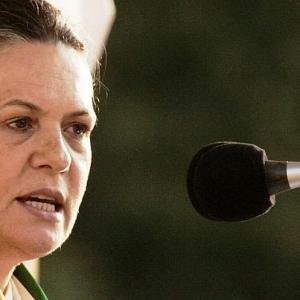