As more people succumb to swine flu, parents place a mask on their young one. Photograph: PTI photo

Swine flu deaths have breached the 1,000 mark with 40 more people succumbing to the H1N1 virus while the number of those affected crossed 18,000 on Friday with the government admitting that it was facing a shortage of laboratories for testing of the disease.

According to the health ministry, the total number of deaths due to swine flu has reached 1,005, while the number of those affected was 18,105 till Thursday.

Responding to questions on the issue in the Lok Sabha, Health Minister J P Nadda said, “We have 21 laboratories for testing swine flu. But that is not enough. We are planning to set up H1N1 testing laboratories in every state of the country and financial provisions are being made for it.”

Meanwhile, eight more people have succumbed to swine flu in Rajasthan in the past two days, raising the toll to 251 in the state, a health department official said.

The number of deaths in Gujarat till Thursday was 247, while 3,950 were affected.

Two more deaths and 27 new cases of swine flu have been reported in Telangana, where the number of deaths due to the virus stands at 56 as on date.

While Madhya Pradesh reported 143 deaths due to swine flu, 125 died in Maharashtra. In Delhi, the number of deaths stood at 10, while 2,708 people have been affected.

An army jawan posted at the Akhnoor-based Crossed Swords Division was among those who died of swine flu in Jammu and Kashmir where seven deaths have been reported so far.

The government, meanwhile, asserted that it was “very serious” on combating the challenge and asked people not to panic but be alert.

The Centre has sent one 1,000 Oseltamivir to Assam government to deal with possible outbreak of the seasonal influenza virus and these have been sent to the relevant treatment centres, a senior health official said. 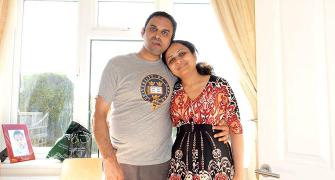 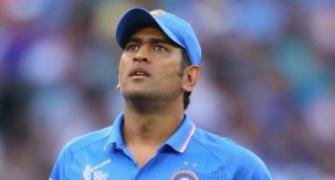 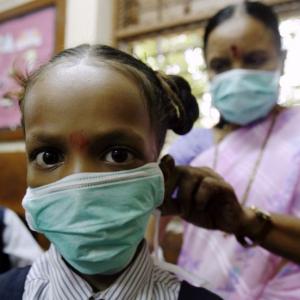