King Salman in the presence of Swaraj inaugurated the festival which exhibits Saudi Arabia's rich tapestry of culture and heritage and is organised by the National Guard.

Speaking at the inaugural function, Swaraj thanked Saudi Arabia for according the 'Guest of Honour' status to India at the Janadriyah festival, an official statement said.

She recalled the landmark visit of Prime Minister Narendra Modi to Saudi Arabia in April 2016 which gave strong impetus to the bilateral partnership, it said.

Swaraj added that the festival provides an opportunity to showcase and further build upon this relationship, the statement said.

Showcasing the core values and traditions of India, the India Pavilion mounted on the occasion is based on the theme 'Saudi ka dost Bharat', the official statement said.

'EAM @SushmaSwaraj receives His Majesty King Salman at the India Pavilion showcasing the traditional and modern aspects of India! The Pavilion with the theme 'Saudi ka dost Bharat' is a big draw at Janadriyah,' Kumar said in another tweet.

Swaraj, who arrived here yesterday on her maiden visit to Saudi Arabia, called on King Salman in Riyadh.

They discussed steps to further intensify the bilateral strategic partnership in all sectors and to work towards each other's progress.

'Steps to further intensify our strategic partnership in all sectors and to work together towards each other's progress came up during warm discussion,' Kumar tweeted.

Kumar said the discussions between the two leaders focused on enhancing trade and investment, energy, defence and security, culture and people-to-people ties.

Swaraj reaffirmed India's support to peace in the region and called for collective efforts in fighting the menace of terrorism, the statement said.

She called for taking the strategic partnership to a higher level and in a variety of sectors, it said.

Swaraj said that India's flagship programmes including 'Make in India' and 'Digital India' complement well with 'Vision 2030' launched by Saudi Arabia and invited Saudi investments in India, it added.

A welcome sign in Hindi appreciating India's rich cultural heritage was placed at the Foreign Ministry building where Adel Jubeir hosted a lunch in honour of Swaraj.

On Wednesday evening, Swaraj addressed Indian community members at a reception here and spoke in length about the growing relations between the two countries, Kumar said.

Swaraj thanked the Indian community for the goodwill it has earned for the country and lauded the Indian embassy for its promptness.

Saudi Arabia is home to more than 3 million Indian people and ties between the two countries are on an upswing in the last few years especially after the landmark visit of Prime Minister Narendra Modi to the Gulf Kingdom in April 2016.

The country is a major source of India's energy requirement as it accounts for almost one-fifth of India's crude oil requirement. 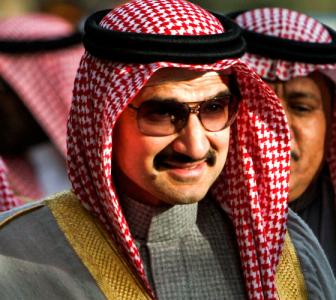 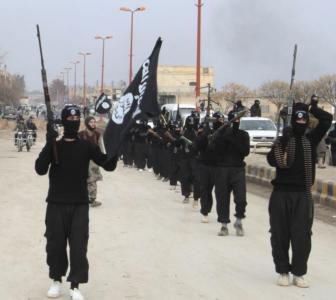 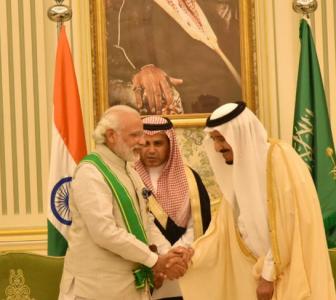 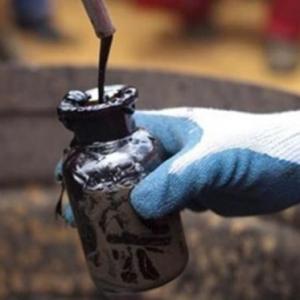 Will the tumultuous events in Saudi affect Indian oil?