Swaraj in Nepal for SAARC meet; likely to meet Pak counterpart on Thursday External Affairs Minister Sushma Swaraj arrived in Pokhara on Wednesday on a three-day visit to Nepal to attend the SAARC ministerial meeting during which she will push ahead India’s “neighbourhood first” policy and review the progress of decisions taken by the grouping last year.

Swaraj arrived on a Mi17 chopper from Gorkhpur, Uttar Pradesh.

The 37th SAARC Council of Ministers meeting will take place on Thursday after which she will also hold bilateral talks with her counterparts from several countries.

The most anticipated meeting is the one with her Pakistani counterpart Sartaj Aziz.

It is expected that this meeting could possibly pave the way for a meeting between Prime Minister Narendra Modi and his Pakistani counterpart Nawaz Sharif in the US later this month.

The minister is likely to raise the issue of the Pathankot attack and nudge Pakistan to take concrete action.

Another key meeting of her will be with the Nepali leadership. During his meeting with Foreign Secretary S Jaishankar, Nepali Prime Minister  K P Oli had said Nepal’s “internal problem” will be resolved soon as talks with the agitating Madhesi parties were heading towards a “positive direction”.

On the SAARC front, India has been pushing for greater connectivity and integration. India also strongly supports deeper financial integration of the region and for achieving the South Asian Economic Union.

Swaraj is expected to bat for these issues besides focussing on counter-terrorism and seeking greater cooperation among SAARC countries to fight trafficking and fake currency among others.

She is also likely to push for SAARC Motor Vehicles Agreement and SAARC Railways Agreement as India feels that finalisation and implementation of these agreements will realise a long standing dream of seamless movement of passengers and cargo through the entire region. 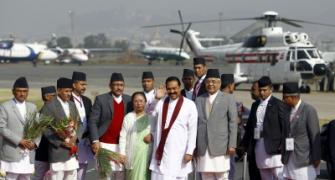 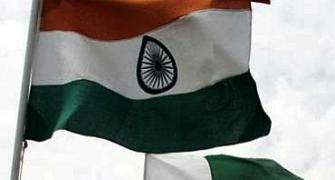 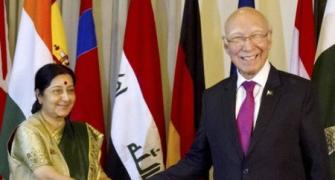 Swaraj-Aziz to meet in Nepal on March 17 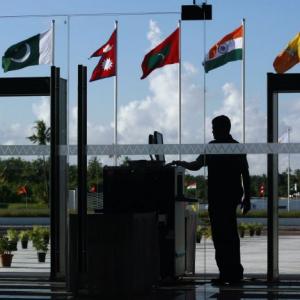