Suspended diplomat Madhuri Gupta, arrested for allegedly passing information to Pakistan's intelligence agency Inter Services Intelligence, was on Tuesday granted bail by a Delhi court on the ground that her alleged offences entail a maximum of 3 year jail term while she has already been in jail for over 20 months.

"Considering the fact that the accused has been charged for the offences punishable under section 3 (1) part II and section 5 of the Official Secrets Act read with section 120-B IPC attracting a maximum punishment of three years and she has already been in custody for more than 20 months, accused Madhuri Gupta is admitted on bail," Additional Sessions Judge Pawan Kumar Jain said.

Gupta was released on bail on a personal bond of Rs 25,000 with a surety of the same amount.

The court also directed her not to leave Delhi without its permission and warned her against trying to contact any witnesses directly or indirectly.

While pleading for bail, her counsel Joginder Dhaiya submitted that Gupta has already spent over 21 months in jail since her arrest in April, 2010 and charges against her attract a maximum punishment of three years.

He also submitted that being a woman, Gupta is even otherwise entitled to bail under section 437 CrPC which provides for leniency to women in grant of bail. 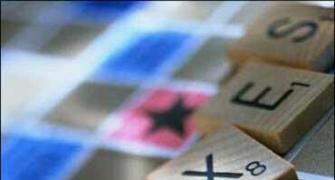 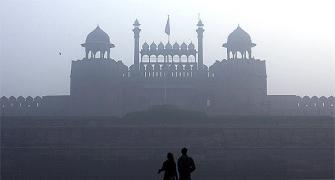 In PHOTOS: Delhi SHIVERS as bitter winter rages on