The Delhi high court on Tuesday asked the Centre to reply on a PIL over striking down the Government of National Capital Territory of Delhi (GNCTD) Amendment Act which increases the powers of the lieutenant governor. 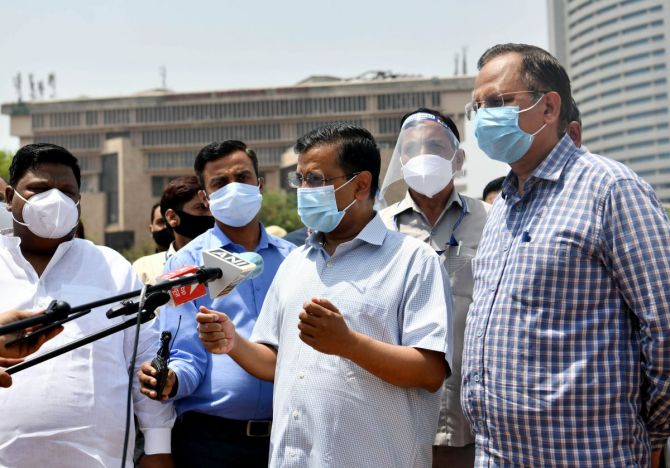 A bench of Chief Justice D N Patel and Justice Jasmeet Singh issued notice to the ministries of law and home affairs seeking their stand on the plea.

The plea by law student Skrikant Prasad has claimed that the Act, which came into force on April 27, "re-defines Delhi government as the lt governor" and curbs the Delhi assembly's power to conduct proceedings.

"Further, the Act provides that the opinion of the LG must be obtained before taking any executive action on decisions of the Delhi government, on such matters as may be specified by the LG," the petition has claimed.

Prasad has contended that the provisions of the Act are in contrast with the Supreme Court order on the powers of the LG and the Delhi government, as the apex court had said that the LG would be bound by aid and advice of council of ministers except in matters of land, police and public order.

Prasad argued in court that the Act was only going to increase the suffering of the citizens of Delhi who are already grappling with the Covid-19 pandemic and related problems of shortage of oxygen, essential medicines and beds.

He has alleged that the provisions in the amendment act are also contrary to various fundamental rights and Article 239AA of the Constitution.

Article 239AA of the Constitution, among other things, provides that LG would be the administrative head of the National Capital Territory of Delhi and would be aided and advised by the council mf Ministers in relation to matters on which the legislative assembly has power to make laws. 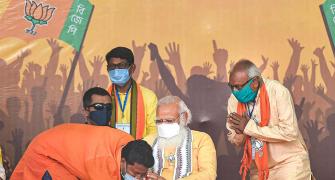