News
Business
Movies
Sports
Cricket
Get Ahead
Money Tips
Shopping
Sign in  |  Create a Rediffmail account
Rediff.com  » News » 'Striking Iran will be a big, big problem for all of us'

'Striking Iran will be a big, big problem for all of us'

Concerned over the "unintended consequences" of a military strike by Israel on Iran, US military chief Admiral Michael Mullen has asked Tel Aviv to exercise restraint and vowed to thwart Tehran's nuclear programme.

Reiterating that "Iran must not acquire nuclear capability," Mullen -- after his arrival in Israel on Sunday -- said that if a regional confrontation were to break out following a strike on Tehran, it 'will be a big, big, big problem for all of us, and I worry a great deal about the unintended consequences of a strike'.

Asked about the red lines the US administration has set for Iran's nuclear programme, the chairman of the US Joint Chiefs of Staff refused to offer a detailed response, but said, "President Barack Obama was very clear that from a policy standpoint, Iran cannot have nuclear weapons."

He expressed hopes that a solution could still be found through diplomacy and sanctions, and that there would not be a regional war.

"We haven't taken off any option from the table," he said, adding while the military option had not been discounted, "it's pretty hard to be specific."

Mullen re-asserted assessments that unless Iran's nuclear programme was halted, Tehran could have its first nuclear bomb within one to three years.

The US defence official expressed concerns over Iranian President Mahmoud Ahmadinejad's recent statement that his country could step up uranium enrichment and said the country was linked to Hizbullah, Hamas and the instability in Yemen, and played a role in destabilising Afghanistan.

Stressing that America was committed to Israel's security, he commended the country's close defence and security ties, and their stabilising effect on the region.

The admiral also noted that Washington has taken steps like deploying Patriot air defence missiles in the UAE to protect several countries in the region from Iranian threats.

All this measures are defensive, he stressed.

The US Admiral on Sunday evening also called on Israel's military leadership, including Defence Minister Ehud Barak and Chief of Staff Gabi Ashkenazi.

Meanwhile, US Secretary of State Hillary Clinton said in Qatar that Iran is leaving the international community little choice but to exact a heavy price from it over its provocative actions.
Harinder Mishra in Jerusalem
SHARE THIS STORY
Print this article 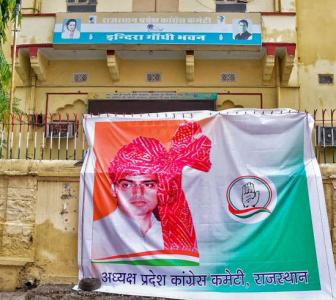 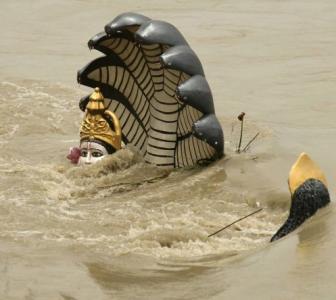 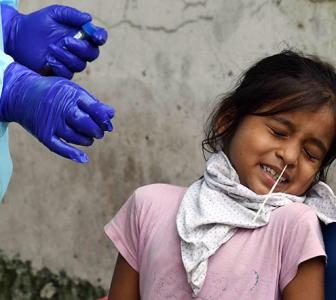 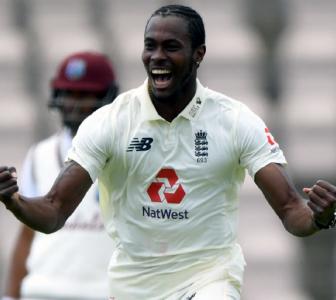 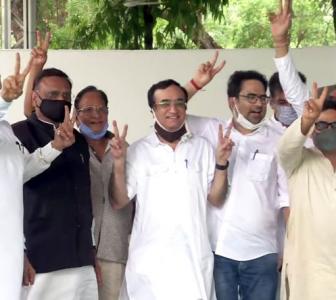