The storm over the issue of Foreign Direct Investment in retail refused to subside with the matter, along with quota in promotions for Scheduled Castes and Scheduled Tribes, paralysing proceedings in Parliament for the second day on Friday.

With the Trinamool Congress members trooping into the Well, the Left and the Right also made a common cause in Lok Sabha against the government's decision on allowing 51 per cent FDI in multi-brand retail.

The move has also seen fissures in the Opposition camp with SP and BSP maintaining ambivalent position on the issue, amid Opposition suggestions that they were helping the government.

An all-party meeting has been convened by the government on Monday to break the deadlock.

The Lower House was adjourned for the day without transacting any business. It witnessed one adjournment soon after it met as Trinamool Congress members trooped into the Well demanding withdrawal of the decision on FDI.

Left party members were in the aisle joining those from BJP and other parties in raising slogans against the decision. Left MPs were also seen waving CPI-M pamphlet on the repercussions of allowing FDI in retail.

The House was adjourned for the day within five minutes past noon after laying of papers.

The Rajya Sabha was dominated by protests by BSP and SP members who demanded a bill to provide for reservation to SCs and STs in promotions in government jobs.

The House saw two adjournments, one 10 minutes after it assembled for the day and again at noon till 1430 hours, as BSP and SP members remained unrelenting.

BJP members in the Upper House too protested on the issue of FDI in retail sector.

Some of them displayed copies of a newspaper carrying report on Bharti Walmart suspending its Chief Financial Officer as it investigated alleged violations of US anti-bribery laws.

BSP supremo Mayawati was on her feet on the issue of quota for SC/ST in job promotion. Her party colleagues led by Brajesh Pathak rushed to the Well shouting "aarakshan vidheyak pehle lao, pehle lao" (bring reservation bill first).

As SP members too joined the din on the issue and slogan shouting by BSP members drowned all other protests, Chairman Hamid Ansari adjourned the House till noon.

Similar scenes prevailed when it reassembled, but EMS Natchiappan, who was in the Chair, ordered laying of papers that included the crucial report of the Select Committee on the Lokpal Bill which was tabled by Shantaram Naik. 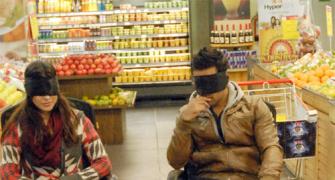 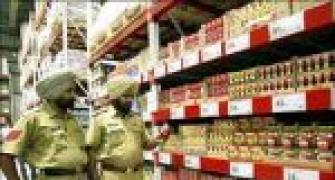 FDI row: No breakthrough at PM's dinner for BJP leaders
Watch Live! All the action in the Rajya Sabha 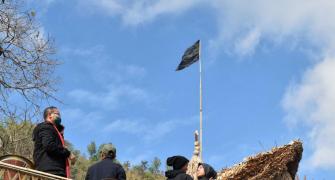 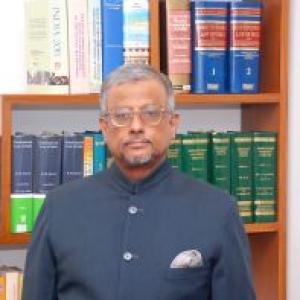 BSP yet to spell out its stand on FDI in Parliament