The Kerala high court on Wednesday said the state and the people cannot be held to ransom by blocking the route to the Vizhinjam port and ordered that its directions be implemented. 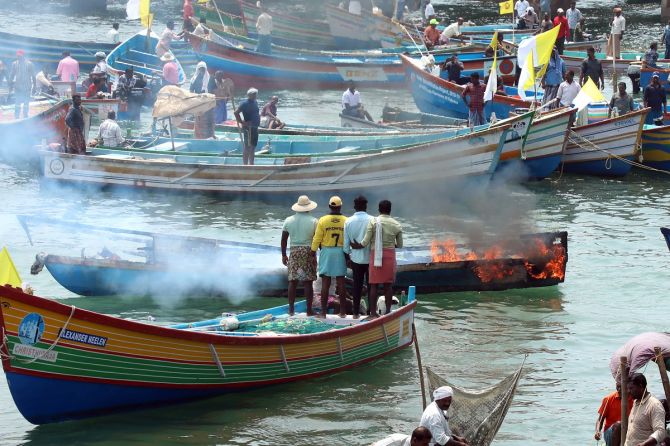 IMAGE: Fishermen belonging to the Thiruvananthapuram Latin Archdiocese burn their boats during a protest against the Adani port project, at Mulloor, in Thiruvananthapuram, Kerala, October 27, 2022. Photograph: ANI Photo

Justice Anu Sivaraman also said that no one will be allowed to play politics under the garb of the ongoing agitation at the multi-purpose seaport at Mulloor in Thiruvananthapuram district.

The court also ordered that its directions issued till date be implemented and a compliance report be filed before the next date of hearing on November 22.

The directions and observations of the court came during hearing of pleas by Adani group and the company contracted by it to carry out the port construction, alleging lack of police action against the protestors and non-implementation of court orders.

Adani stated that despite several court orders not to block access to the port, there is no change in the situation and the protestors tent which was ordered to be removed was still in existence.

The protesting fisherfolk, on the other hand, claimed that discussions were going on and the tense atmosphere in the area was getting better.

The court said that while discussions were a good thing, "law and order should be maintained" in the area.

It also said that "blocking access to the port was not allowed" and that the "state and the people cannot be held to ransom".

The high court had earlier this month ordered that obstructions on the road to the under construction Vizhinjam sea port have to be removed.

A large number of people have been staging protests outside the main entrance of the multi-purpose seaport for a few months.

The agitators have alleged that the unscientific construction of groynes, the artificial sea walls as part of the upcoming Vizhinjam port, was one of the reasons for the increasing coastal erosion.

The high court, on October 19, made it clear that its interim orders to remove obstructions created by protesters at the entrance of the port must be implemented by the state government.

The direction had come during the hearing of an ongoing contempt plea moved by the Adani group. 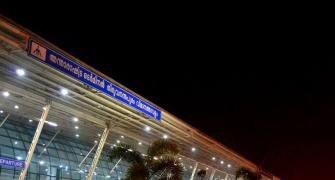 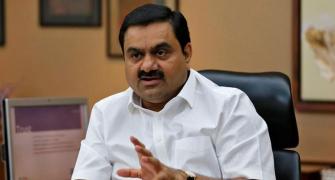 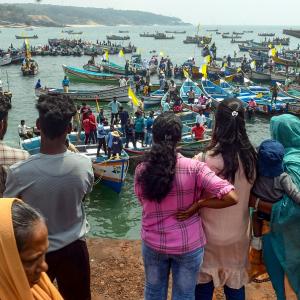 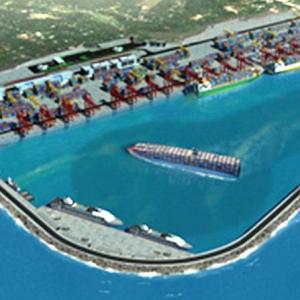