'State interference forced me to quit'

April 01, 2010 22:17 IST
Madhya Pradesh Chief Minister Shivraj Singh Chouhan on Tuesday virtually dislodged Devi Ahilya Vishwavidyalaya vice-chancellor Ajit Singh Sehrawat in Indore for inviting Congress general secretary Rahul Gandhi to address students on January 19 in an 'apolitical' function. He felt that 'the atmosphere in the university was not peaceful and not to his liking.'

In this exclusive interview, Ajit Singh Sehrawat speaks to Shuriah Niazi and throws some more light on the controversy.

The atmosphere in the university was not to my liking. So, I resigned.

Do you thing it has to do something with the politics?

I hate government interference in day to day working of the university. Undue interference in my work forced me to resign. I was patient enough to deal with all these things, but finally I had no option except to quit.

The state government was against you after you invited Rahul Gandhi in the campus?

No body is going to ask you if you invite Shahrukh Khan, but you have opposition if you invite Rahul Gandhi as guest. As a vice chancellor, I was answerable only to the chancellor. Who gave power to the state government to question me?  Chief Minister Shivraj Singh Chauhan was forced by central leadership to take action against me. He exactly did that.

What next for you now?

Now, I am settling down in Delhi and would never return to Indore again. 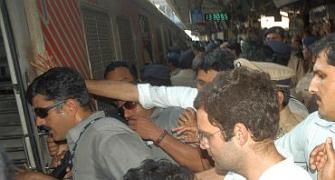 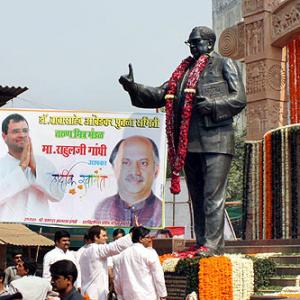