An inquiry committee set up to investigate the reasons behind the stampede at the railway station in Allahabad has been directed to submit its report within one month, Uttar Pradesh Chief Secretary Javed Usmani said on Monday.

The committee headed by UP Board of Revenue Chairman Jagan Matthews has been directed to look into the sequence of events that led to the stampede, underscore lapses, if any, on the part of officials entrusted with managing the crowd and suggest measures for preventing recurrence of such incidents, he said while addressing a press conference.

Out of the 36 people who were killed in Sunday's stampede, the postmortem has been conducted on the bodies of 22 victims. Nineteen bodies have been handed over to family members for last rites while 14 victims are yet to be identified, he added.

Besides, 39 people are being treated at three different hospitals in the city and some of them are stated to be in a critical condition, the chief secretary said.

General Manager of North Central Railways Alok Johri claimed that a total of 1.62 lakh passengers had been moved out of the city by 193 trains on the occasion of 'Mauni Amawasya' on Sunday.

There were arrangements to handle the movement of 34 lakh passengers during the 55-day Kumbh Mela with a number of special trains being run especially for this purpose, he said.

Keeping in view the heavy rush of visitors around 'Mauni Amawasya,' a total of 135 trains were scheduled to be run during February 10 to 13, he said.

UP Panchayati Raj Minister Balram Singh Yadav and his cabinet colleague Durga Prasad Yadav told reporters that the government was committed to ensure the best possible medical treatment to the injured and prompt handing over of the bodies to their families.

Buses from across the state were being pressed into service to ferry the pilgrims back to their native places, they also said. 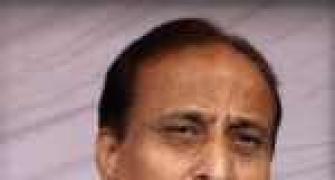 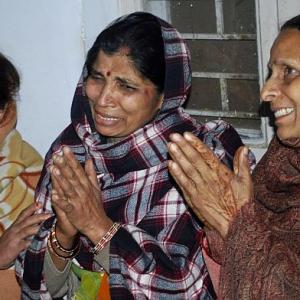 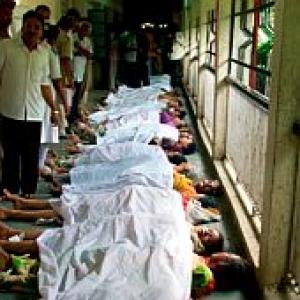