SRK should limit himself to acting: Shiv Sena

Bollywood superstar Shah Rukh Khan is under attack from the Shiv Sena again, this time for his criticism of yoga guru Baba Ramdev's proposed hunger strike against corruption.

"These days it has become a trend for people to poke their nose into issues which are not related to them," Sena MP Sanjay Raut told mediapersons while reacting to Shah Rukh's comments on Ramdev's proposed fast to fight corruption and for repatriation of black money stashed in off-shore tax havens.

Describing Ramdev's stir as "politically motivated", Khan had told mediapersons at the release of his upcoming flick Ra.One's theatrical trailer in Indore on Thursday that he will not support it.

"One should do what is appropriate for him or her. If anyone is trying to slip into the shoes of a politician then that is not the right way to do it," the actor had said.

"Ramdev is highlighting issues of corruption and black money. Perhaps that is the reason why Shah Rukh has spoken against him. Film industry runs on black money. Similarly, use of black money is prevalent in political parties as well. Everybody knows about the actor's political affiliations," Raut said.

"Cricket is not his domain. But, still he goes around with a cricket team and speaks as if he is an authority in the field of sport. His advocacy of Pakistani cricketers is well known," Raut said, adding,"He is an actor and should limit himself to acting."

Shah Rukh was in the line of Sena fire last year for supporting inclusion of Pakistani players in IPL season 3.
Source: PTI© Copyright 2021 PTI. All rights reserved. Republication or redistribution of PTI content, including by framing or similar means, is expressly prohibited without the prior written consent.
Related News: Shah Rukh, Shiv Sena, Raut, SRK, IPL
Print this article 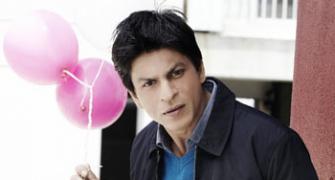 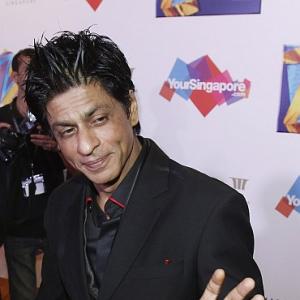 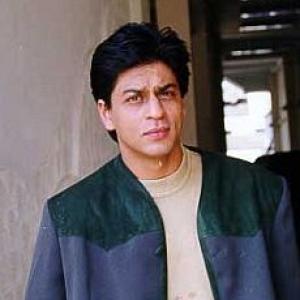