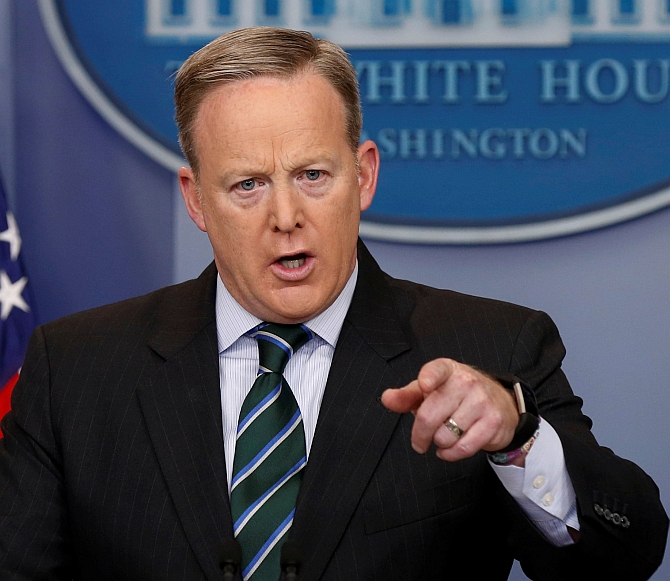 Spicer at a White House meeting on Friday morning told the president that he vehemently disagreed with his choice for a new White House communication director.

'The president requested that Mr Spicer stay on, but Mr Spicer told Mr Trump that he believed the appointment was a major mistake, according to a person with direct knowledge of the exchange,' The New York Times reported.

The news was later confirmed by the White House.

The White House had been without a communications director since May, when Mike Dubke resigned from the role in the first personnel shakeup of the Trump administration.

Spicer had taken on the responsibilities associated with the job in the interim and strongly opposed Trump’s decision to hire Scaramucci.

Ever since being appointed as the White House Press Secretary, Spicer had emerged as the house hold name in the US and globally, often facing tough questions from the media. 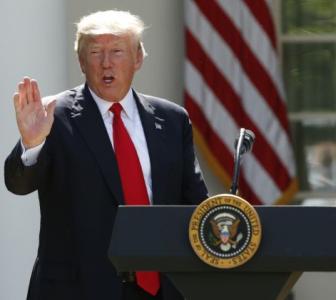 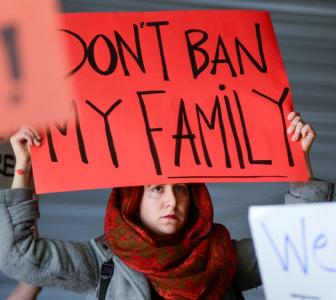 'Visa ban is not against any religion' 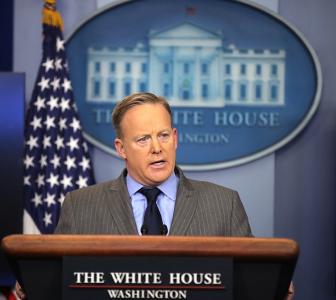 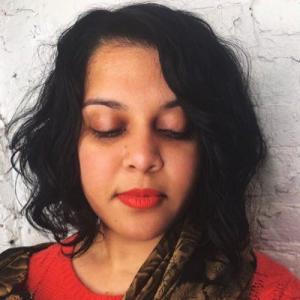