Slain US gurdwara president's son to contest against Paul Ryan 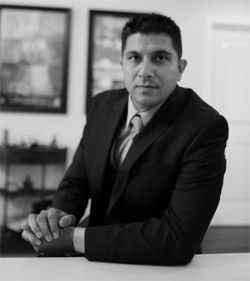 Film director Amar Kaleka, the son of the gurdwara president who was killed in a ‘supremacist’ shootout last year in Wisconsin, is planning to challenge US Republican Paul Ryan in the 2014 congressional election, agencies report.

Kaleka, 35, is set to challenge the 2012 US vice presidential candidate from the latter’s stronghold Wisconsin district, and plans to announce his candidacy as a Democrat next month.

Kaleka blames Ryan and other GOP leaders for the ongoing government shutdown in US as the Republican leader is the chairman of the House Budget Committee.

“People are tired of career politician who care more about staying in power than serving people,” he says, adding, “All I want to do is bring democracy -- a government of, for and by the people -- back to America”, AP reported.

Kaleka's father, Satwant Singh Kaleka, was a small-business owner who founded the Sikh Temple of Wisconsin in suburban Milwaukee. On August 5, 2012, a Wade Michael Page walked into the temple and opened fire, killing Kaleka and five others before taking his own life.

That was a turning point for Amar Kaleka, who grew up in Milwaukee and has been making documentaries in southern California for the past four years.

“He said he used to dream of running for public office when he was in his 50s or 60s but decided after his father's killing to seek office sooner,” the report quoted the EmmyAward-winner director.

Kaleka was also miffed at US President Barack Obama who sidestepped visiting the gurdwara which could’ve given a stronger push in the drive to regulate gun laws in the country.

The report stated that Kaleka was disgusted by Congress’ inaction to regulate gun laws.

Kaleka, who’s aware of the formidable opposition that he faces, also sought to point out how Ryan’s popularity in Wisconsin district has declined last year. He also hopes to rope in wealthy Indians and Arabs for his funds, who “support his candidacy”.

Kaleka says although he is “running in his father’s memory, he wants people to vote for him not out of sympathy but because of his position on issues”.

Before he faces Ryan, Kaleka could face a primary against Rob Zerban, who ran against Ryan in the past two elections, Fox News reported

“He’s not bringing anything new to the table. I dearly hope we can run a good primary together if we run,” Kaleka said

Ryan has held the 1st Congressional District seat since January 1999. 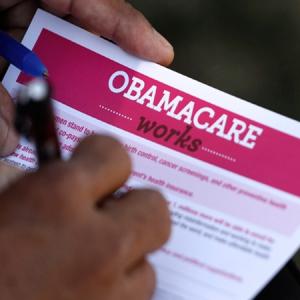 Obama to hold meeting with lawmakers on shutdown