Sikh man stabbed at US airport

A Sikh man travelling to India was stabbed at an airport in California.

The middle-aged man, whose name has not been released by the police, was treated for a quarter-inch stab wound in the upper torso at Fresno Yosemite International Airport, and chose to continue the first leg of his flight to India, a local newspaper reported on Monday.

The police have ruled out hate crime.

The victim was standing near the Transportation Security Administration terminal with his translator at the time of attack on Sunday.

There was no communication between the victim and the assailant, who remains in the Fresno County Jail, the newspaper reported. 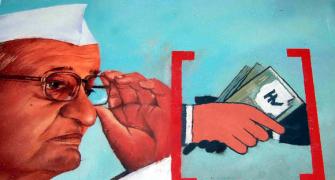 My protest is not AGAINST Rahul Gandhi or Prime Minister: Hazare 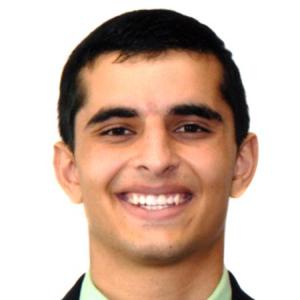 Meet the Rhodes scholar who interned at the White House 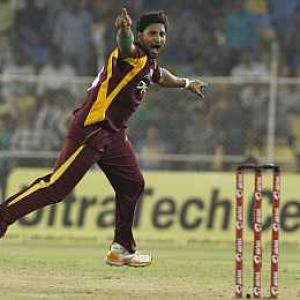