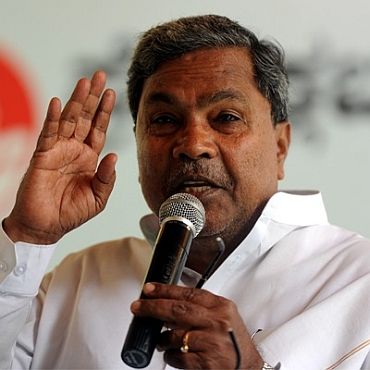 Taking a swipe at Prime Minister Narendra Modi for his talk on corruption, Chief Minister Siddaramaiah on Tuesday asked him to “walk the talk”, posing four questions, including appointing an “untainted person” as Bharatiya Janata Party’s chief ministerial candidate in the state.

Siddaramaiah took to Twitter to pose the questions, two days after Modi launched an all out offensive on his government at a BJP rally, accusing the chief minister of creating “new records” in corruption.

Modi had also dubbed the Siddaramaiah’s rule as a “10 per cent commission” government.

Siddaramaiah in his tweet said “I am glad PM @narendramodi is talking about corruption. I now invite him to #WalktheTalk.”

BJP has already said allegations against Shah’s son had no basis.

Welcoming the ‘discussion’, Yeddyurappa tweeted with a tagline #Date2Answer asking, “Why did you quash all the powers of Lokayukta and make it a toothless body?”

Siddaramaiah had declared it a state asset and handed it over to the assembly speaker.

Ganapathy had allegedly committed suicide last year accusing the then Home Minister George and two other senior IPS officers of harassing him.

BJP has been demanding George’s resignation, which Siddaramaiah has turned down. 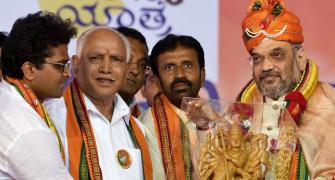 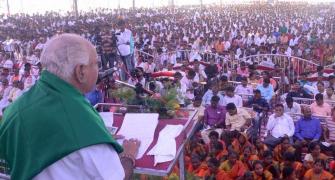 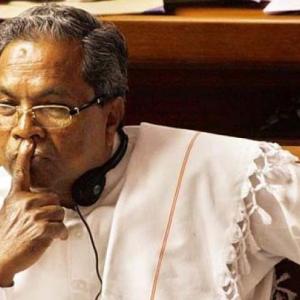 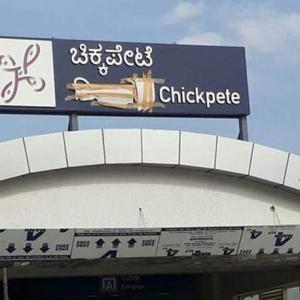