The setback is considered a rare failure in India’s space mission involving the PSLV, which has had a time-tested record of 39 consecutive successful launches. 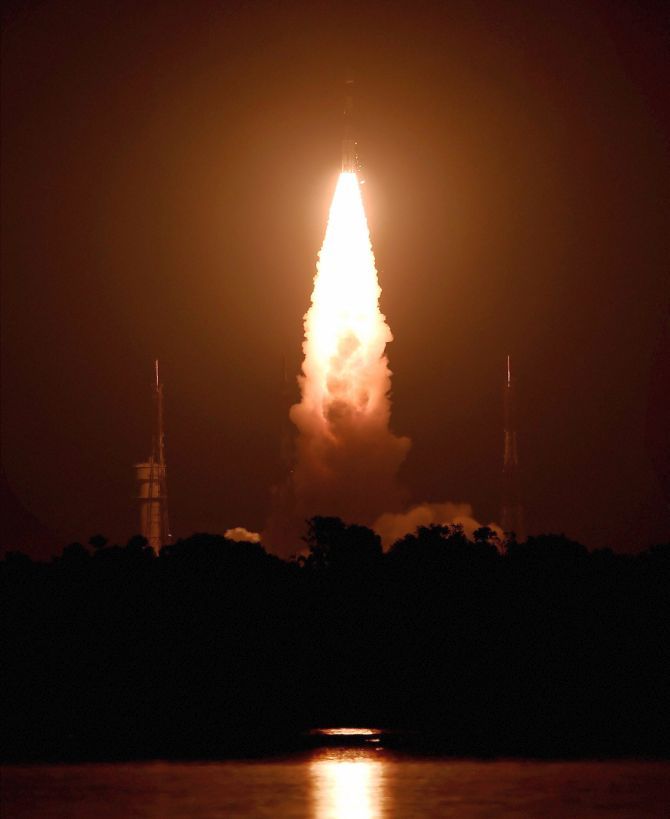 In a setback, India’s mission to launch its eighth navigation satellite where the private sector was involved for the first time in the assembly of its spacecraft failed on Thursday following a technical snag after a perfect lift off of its polar rocket.

Describing the failed mission as a ‘mishap’, Indian Space Research Organisation Chairman Kiran Kumar said the heat shield did not separate for the IRNSS-1H, a backup navigation satellite, to be put into orbit in the final leg of the launch sequence. As a result, the satellite got stuck in the fourth stage of the Polar Satellite Launch Vehicle -- PSLV-C39.

“Today the launch mission has not succeeded. While all the systems of the launch vehicle performed extremely well, we had a mishap. Heat shield has not separated,” said the chief of ISRO, shortly after the satellite failed to separate as scheduled about 20 minutes after the lift-off.

The eighth satellite was a back-up navigation satellite for IRNSS-1A, one of the seven satellites in the constellation, as its three rubidium atomic clocks on board had stopped functioning.

For the first time, the private sector has been actively involved in assembling and testing of a satellite unlike earlier where its role was limited to supplying components.

Thursday’s setback is considered a rare failure in India’s space mission involving the PSLV, dubbed as ISRO’s workhorse, which has had a time-tested record of 39 consecutive successful launches, ever since its maiden flight failed 24 years ago.

On September 20, 1993, the first development flight PSLV-D1 was unsuccessful in launching the IRS-1E remote sensing satellite into orbit. 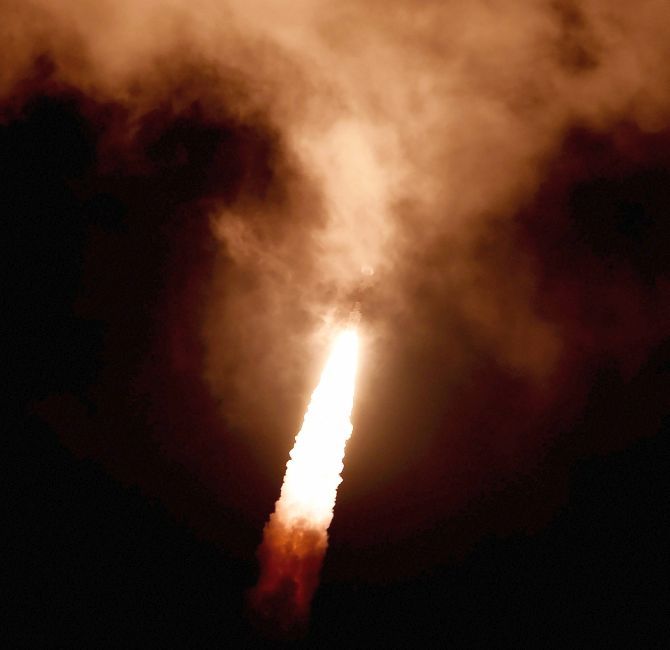 IMAGE: ISRO Chairman Kiran Kumar said the heat shield did not separate for the IRNSS-1H. As a result, the satellite got stuck in the fourth stage of the Polar Satellite Launch Vehicle -- PSLV-C39.
Photograph: R Senthil Kumar/PTI Photo

Thursday’s PSLV launch was the third this year with everything appearing normal from the lift-off at 7 pm till the rocket reached the fourth stage where it is supposed to inject the satellite into orbit.

However, the expected sequence did not happen and the Mission Director and other senior ISRO scientists were seen in a sombre mood, indicating all was not well.

After the Mission Director declared that the heat shield had not separated, Kiran Kumar officially announced that the mission was unsuccessful.

“We are looking into the details of what has happened and we will do the analysis and subsequently come back with the details,” Kumar later told reporters.

At this point of time, the basic thing was everything -- the launch vehicle, first stage, second stage, third stage, fourth stage, separation part and all the events performed normally, he said.

“Because the heat shield is not separated, the satellite remains inside the fourth stage and even satellite separation also we could see from the camera images that thesatellit e is moving inside the enclosure. So this mission has been an unsuccessful mission,” Kumar said.

Earlier, at the end of the 29-hour countdown that began on Wednesday, the 44-metre tall PSLV-C39 lifted off majestically at the scheduled time of 7 pm from the second launch pad of the Satish Dhawan Space Centre.

According to ISRO, the total cost of all the seven satellites was estimated at Rs 1,420 crore.

Russia has ‘Glonass’ while ‘Galileo’ is by Europe.

The NavIC system has many uses including for fishermen venturing into sea, guiding merchant ships to navigate, tracking of railway movement and alerting road users near unmanned level crossings. 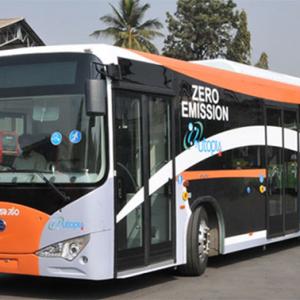