September 23 will have equal day and night

The sun will on Thursday cross the plane of the earth's equator making day and night of approximately equal duration.

The event known as equinox is eagerly awaited by space enthusiasts as it takes place twice a year on March 21 and September 23.

On the equinox day, the sun moves across the celestial equator which lies directly above the earth's equator.

This year the phenomenon will take place at 08:39 am, SPACE President Chander Bhushan Devgun said. The exact time of the equinoxes are not fixed but fall about six hours later every year, amounting to one full day in four years which in turn makes a leap year, Devgun said.

Science Popularisation Association of Communicators and Educators (SPACE), an NGO, and its members has planned a programme at Jantar Mantar in New Delhi on the occasion. Telescopes and solar filters will be set up for solar observations.

A competition titled 'Scientist of the Day' will also be held in which nearly 100 students of 15 schools will be conducting various experiments.

"We will celebrate equinox day by measuring the circumference of the earth," Devgun told PTI.

The word equinox is derived from the Latin words aequus (equal) and nox (night). It means equal day and night. But in reality, the day is longer than the night at an equinox. 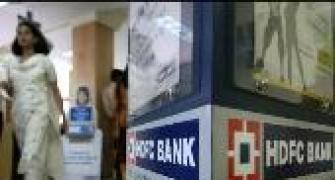 HDFC hikes lending rates by 0.5%
Kasab to plead against death penalty next week 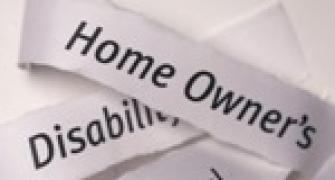 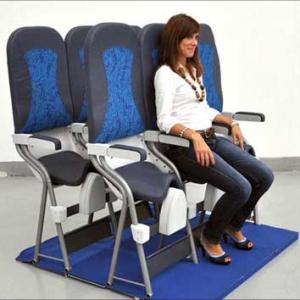 23 inches! That's the seat space in this airline 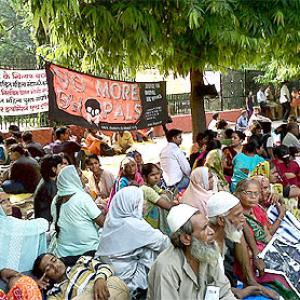