In a veiled reference to the recent Bharatiya Janata Party-Shiv Sena fallout over differences on government formation in Maharashtra, Rashtriya Swayamsevak Sangh chief Mohan Bhagwat said that both sides will face loss if they "are going to fight over a matter". 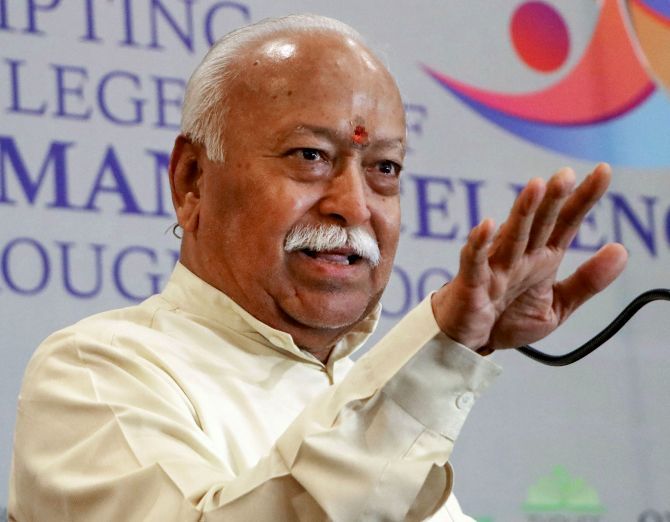 "Everybody knows that both of them will face loss if they are going to fight over a matter," he said.

"Everyone knows that selfishness is a bad thing but very few people give up their selfishness. Take the example of the country or of individuals," he added.

These sharp comments from the RSS chief came while addressing an event in Nagpur on Tuesday.

The Shiv Sena and the BJP, which contested the assembly polls together, parted ways after the conflict over power-sharing in the state.

The Shiv Sena is currently in parley with the Nationalist Congress Party and the Congress to form a government.

While the BJP emerged as the single-largest party in Maharashtra assembly polls with 105 seats, the NCP and Congress have 54 and 44 MLAs, respectively, in the state assembly. 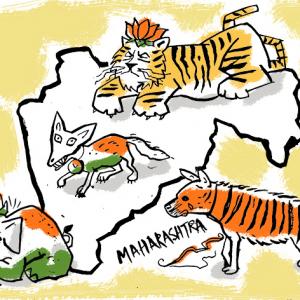