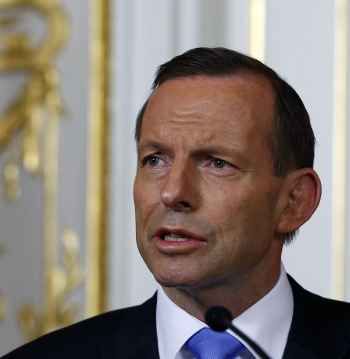 The searchers hunting for the missing Malaysian jet are "very confident" that a series of underwater signals detected in a remote part of the Indian Ocean were from the aircraft's black box, the Australian prime minister said on Friday.

"It's been very much narrowed down because we've now had a series of detections, some for quite a long period of time," Australian Prime Minister Tony Abbott told reporters in Shanghai.

"Nevertheless, we're getting to the stage where the signal from what we are very confident is the black box is starting to fade. We are hoping to get as much information as we can before the signal finally expires," he said.

The prime minister said Australian authorities had significantly narrowed down the search area.

Abbott, however, said he would not go into further details until he had briefed Chinese President Xi Jinping personally.

The breakthrough comes more than a month after the Beijing-bound Malaysia Airlines Boeing 777 Flight MH370 with 239 people, including five Indians, disappeared under mysterious circumstances.

An Australian naval aircraft yesterday picked up an underwater signal in the same area where searchers in ships previously detected sounds consistent with a jet's black box.

However, head of Joint Agency Coordination Centre Air which is leading the search today said that the signal detected on Thursday is "unlikely to be related to aircraft black boxes".

"The Australian Joint Acoustic Analysis Centre has analysed the acoustic data and confirmed that the signal reported in the vicinity of the Australian Defence Vessel Ocean Shield is unlikely to be related to the aircraft black boxes," Angus Houston said.

This was the fifth signal that was detected recently.

Australian ship Ocean Shield towing a pinger locater reacquired two signals on Tuesday after detecting two on Saturday. The signals on Saturday were found to be consistent with aircraft black boxes.

"A decision as to when to deploy the Autonomous Underwater Vehicle will be made on advice from experts on board the Ocean Shield and could be some days away," Houston said.

Australia has been leading the search since the operation was moved to the Indian Ocean. 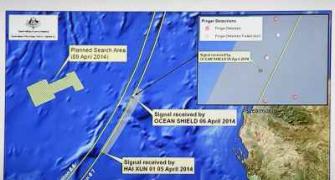 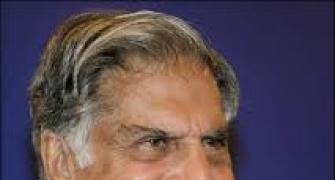 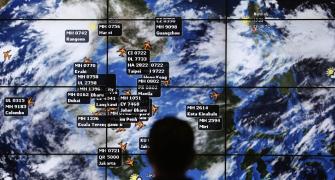 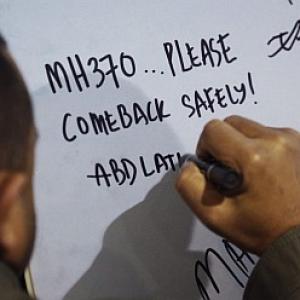 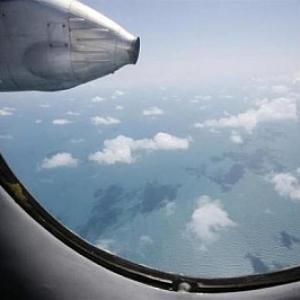