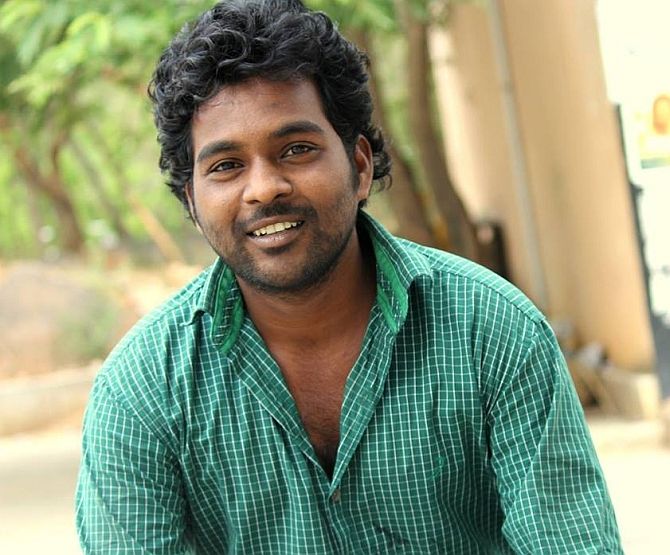 Amid growing outrage over the alleged suicide of a Hyderabad Central University Dalit research scholar Rohith Vemula, students of JawaharlalNehruUniversity today launched an indefinite hunger strike demanding justice for him.

Three students of the varsity -- Suchishree, Lenin Kumar and Shubhanshu -- have decided to sit on the fast to express solidarity with the seven students who are continuing their indefinite hunger strike at Hyderabad university for a week now.

Other students from JNU will join the trio for a relay hunger strike over the issue, said Lenin Kumar, former president of JNU's students union.

"The environment in which Rohith was forced to kill himself is faced by millions of Dalit students who manage to reach higher education with great difficulty in our country. His suicide note will remain a powerful testimony to how our higher education system has institutionalised discrimination and hardships for Dalits," he said.

Suchishree, who has also written an open letter to the government, said, "The only political motive that I have as a political individual is that no more institutional murders should take place in this country. This indefinite hunger strike, I do not see as an appeal to the state, but as a mean to regain from the state the basic human dignity that is rightfully ours."

Various student groups have been protesting over the issue in the national capital since last week.

Vemula Rohit, 26, a Dalit PhD scholar, was found hanging at the CentralUniversity's hostel room on January 17. He was among the five research scholars who were suspended by HyderabadCentralUniversity in August last year and also one of the accused in the case of assault on an ABVP student leader.

They were also kept out of the hostel. The suspension was revoked later. 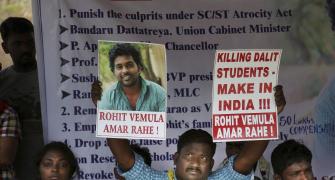 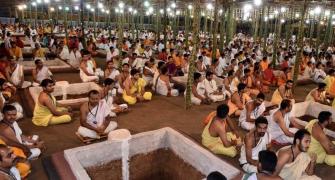 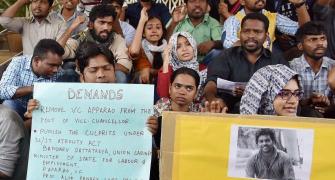 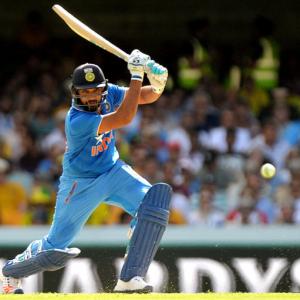 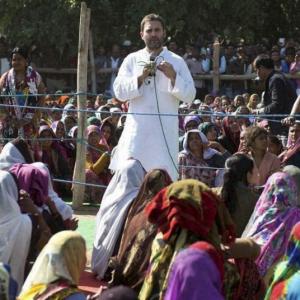 Sack VC if your tears are real, Rahul tells Modi